Beginners’ Guide for the Islamic Counsellor 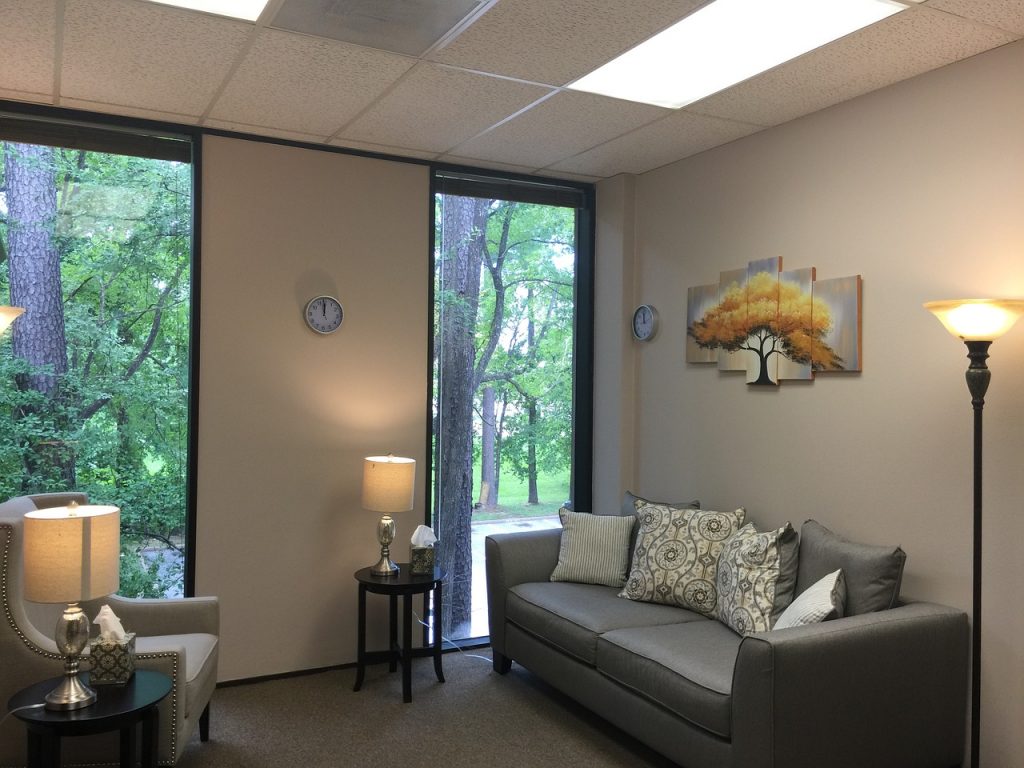 Counselling is a noble profession. It is, in fact, one of the many roles of our beloved Prophet Muhammad (sa) that we can emulate. It has immense rewards as mentioned in the following hadith: “If anyone removes a worldly grief from a believer, Allah will remove from him one of the griefs of the Day of Resurrection…” (Muslim)

However, there are some etiquette to follow in this honorable pursuit:

When you sit for a counselling session, remind yourself that it is entirely impossible for you to help your client unless you receive help from Allah first. You may try as much as you can using all the knowledge that you have to counsel your client; but all your efforts are in vain unless they are accompanied by help and guidance from the Source of all help and guidance.

So begin every session with the famous supplication of Prophet Moosa (as):

It is highly imperative that you laud your client for taking the first step in seeking a solution for his or her problems. Many people shy away from seeking counsel, considering it to be taboo, useless, or even degrading.

Recognizing that one has a problem and developing the drive to make a change in one’s life is a brave thing to do. This needs to be clearly voiced out to the client so that it not only validates his or her initiative but also gives him or her hope in reaching a solution, as Allah mentions in the Quran:

“Indeed, Allah will not change the condition of a people until they change what is in themselves.” (Quran, 13:11)

When you begin to analyze the client’s problem, don’t forget to take into account the context in which he or she is facing it. Consider the situation as a culmination of several factors, not as a separate event.

So if you were to address an issue of unlawful relations with the opposite gender, don’t condemn the client outright. Try to understand the different factors that may have led your client to committing this act in the first place – study his or her upbringing, environment, friends’ circle, and so on, just like in the example set by the Prophet (sa) in the following incident as narrated by Anas ibn Malik (may Allah be pleased with him):

“A Bedouin came and passed urine in one corner of the mosque. People shouted at him but the Prophet (sa) stopped them till he finished urinating. The Prophet (sa) then ordered them to spill a bucket of water over that place and they did so.” (Bukhari)

The Prophet (sa) stopped the Companions from shouting at the Bedouin who was urinating (a despicable act) in the mosque (a sacred place) only because he thought of the Bedouin’s background first – the harsh and coarse desert wouldn’t have taught him the right demeanour at such a place.

A counsellor’s role is to not judge. Your client is approaching you for moral and practical support. Don’t add unnecessary guilt, and at the same time, don’t undervalue the sin. Instead, deal with empathy.

Empathy is the ability to understand and feel another’s emotions; to ‘walk in the other’s shoes’, as they say. Empathy was the way of the Prophet (sa).

“There has certainly come to you a Messenger from among yourselves. Grievous to him is what you suffer; (he is) concerned over you and to the believers is kind and merciful.” (Quran, 9:128)

Way before Dr. Carl Rogers advocated the use of empathy in effective counselling, our beloved Prophet (sa) demonstrated it through his dealings with people. This is highly apparent in the incident of Taif, when the angel of mountains was sent to the Prophet (sa) to destroy the people of Taif if the latter so wished, but he prayed for them instead. (Bukhari and Muslim)

The Seerah (biography) of the Prophet (sa) is filled with such examples of empathy.

5. Take examples from the lives of the prophets, companions, and righteous predecessors

Whether it is a case of anxiety, depression, anger, jealousy, guilt, marital issue, or any other issue that your client is facing, the best solutions you could find would come from the lives of the prophets, companions, and pious predecessors. These notables had real lives, real problems, and real solutions.

Refer to authentic accounts of these stories when explaining potential solutions to your clients. This would serve a second purpose in attaching your client to our role models and their lives in seeking answers.

What your client confides in you in the counselling sessions are amanah (trust). Observe the following hadith on the signs of a hypocrite:

The Prophet (sa) said: “The signs of a hypocrite are three: Whenever he speaks, he lies; whenever he is entrusted, he proves to be dishonest; whenever he promises, he breaks his promise.” (Bukhari)

This is in the case of a layman who breaks a trust. Imagine the state of the one who is expected to keep his trust yet doesn’t! Thus, it is your responsibility as a counsellor to keep things confidential and not disclose the sessions’ contents to anyone – unless there is a dire need to; such as in the case of discussions with those more knowledgeable than yourself.

Besides a whole lot of counselling, the best thing you can do for your client is to pray for him or her. A sincere prayer from your side can only benefit your client.

The Prophet (sa) said: “Nothing can change the Divine decree except prayer.” (Tirmidhi; authenticated by al-Albani)