Earthquakes: A Trailer of the Real Catastrophe 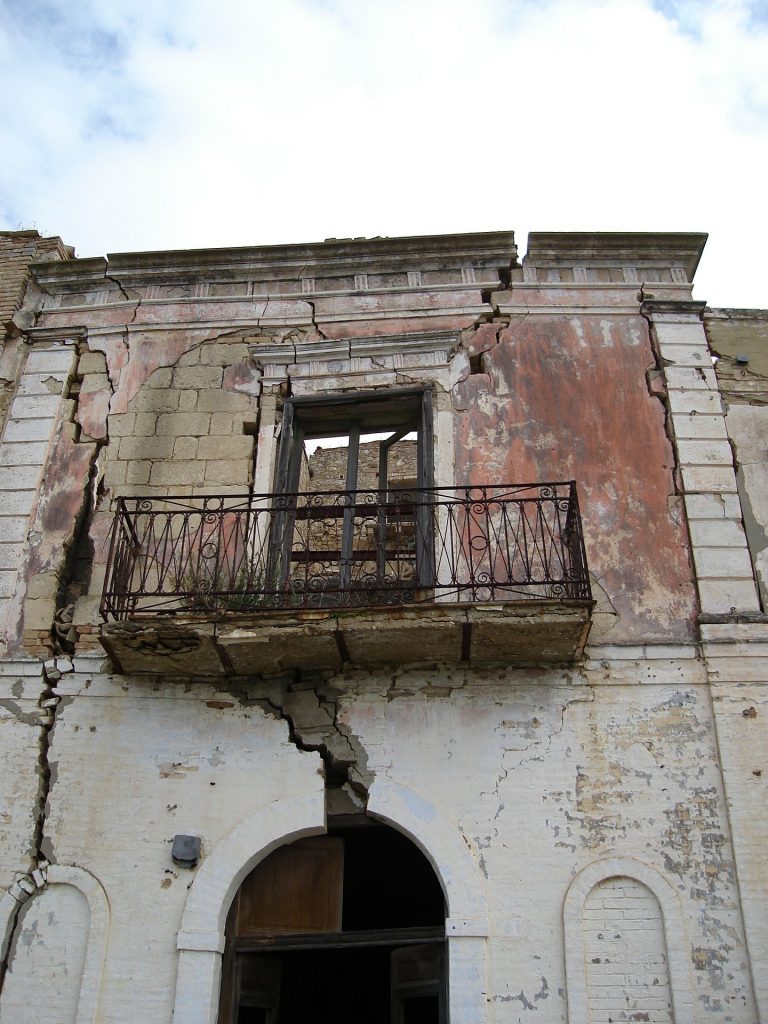 “The Hour (Last Day) will not be established until (religious) knowledge will be taken away (by the death of religious learned men), earthquakes will be very frequent, time will pass quickly, afflictions will appear, murders will increase, and money will overflow amongst you.” (Bukhari)

Allah (swt) has mentioned in several places in the Quran that He has made the earth a resting place. It is suitable for us to live on in peace.

In fact, the earth is such a comfortable bed that we don’t even think about it. We’ve taken it for granted that the earth is stable, that its natural state is calmness and that disasters such as earthquakes and volcanic eruptions are mere disruptions to the normal state of things.

But the truth is the exact opposite.

Dr. Amin Ihsan Islahi says about this verse: “… the correct meaning [of this verse] is: ‘when the earth shall be shaken the way it ought to be shaken’. … The actual way in which it will reel, totter and stagger as pre-ordained by the Almighty is an event beyond imagination. But one thing which is absolutely certain that all this is bound to happen.” (Dr. Islahi in Tadabbur e Quran)

And when it does happen, every one of us will witness it, even if we die long before it happens because the earth will literally vomit us out.

This means that “It will throw forth that which is in it of the dead.” (Ibn Kathir)

Everything that we cherish now – our cars, our laptops, our latest smartphones—will by regurgitated by the earth, and we won’t be interested in picking them up because they won’t be of any use except to remind us of the sins we committed through them and the good we performed using them.

And the earth won’t just stop at that. It will be given permission by Allah to narrate all those secrets which it mutely witnessed us commit.

I’m scared of going to the dentist. I visit the dentist only when it is really unavoidable. And if you’ve experienced that sort of fear, you’ll know how easy it becomes if there’s someone to support you in your weakness.

But can you imagine: on the scariest day in all our lives, we will be solitary. We’ll have to stand unsupported by any of our loved ones when our deeds will be shown to us. If these deeds are good, our happiness will have no bounds. Imagine though—may Allah save us from such a fate—that any of our ugly sins are shown to us. This itself would be an immense torment.

We human beings don’t really realize the truth of something until we experience it ourselves, no matter how much theoretical knowledge we possess on the subject. We’re so sure that if it hasn’t happened to us, it means that we’re always going to be safe.

Perhaps that’s why Allah is showing us so many of these signs in the disastrous earthquakes happening all around the world, so that they may shake not just the earth, but our hearts too and that we might say to ourselves: “The next time my house might not stand intact,” or “The next time the earth might not stop shaking,” because after all, this is what will finally happen.