Five Ways to Respond to Negative Comments about Islam 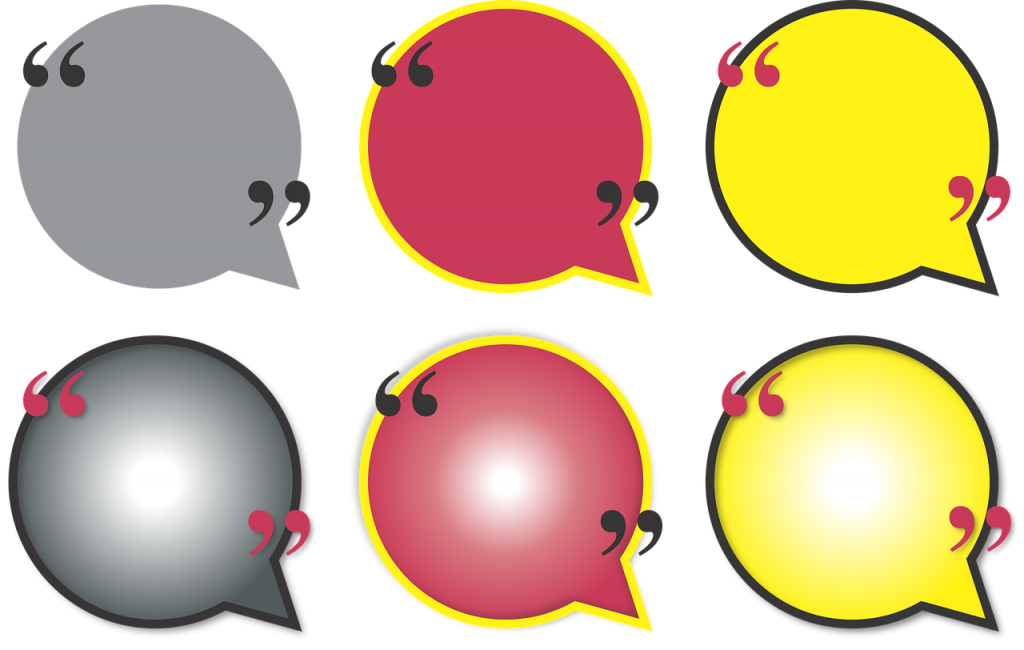 Every time I see the news headlines about another terrorist attack, I dread what is to follow: think-pieces about how Islamic beliefs purportedly reinforce intolerance of other religions and uncountable social media comments that make a mockery of our assertion that Islam is a religion of peace.

This has become the trend, and I believe that Muslims may hold the power to change this narrative, simply by the way we choose to respond to all the negativity.

So the next time you see someone go on a rant about Muslims being the problem, I suggest that you take one of the approaches below.

This is not exactly the most desired response, but it is a good option to take if you can’t find the right thing to say or do when confronted by negative comments about Islam. Keeping silent is also an option recommended by the Prophet (sa) himself, when he said that “Whoever believes in Allah and the Last Day should speak what is good or keep silent.” (Bukhari)

It is also desirable to remain silent when it is clear the person in question does not want to be convinced and wishes to continue the argument for its sake. If you can see that the person is open to learning more about Islam, or have his or her opinions corrected, then it is advisable to use the other methods below.

Sometimes, the problem is simply that people do not know anything about Islam. They are only recycling opinions that they have heard from the media or from other people. A 2015 poll conducted by YouGov and Huffington Post found that 55% of Americans have an unfavourable opinion of Islam. Meanwhile, the same poll found that 87% of respondents have never been inside a mosque and 74% have never worked with a Muslim. This is an example of the fact that a lot of people may not actually have any knowledge of Islam.

When you read negative opinions about Islam, it is advisable to seek to educate first. Correct wrong perceptions by using your own knowledge of the Qur’an and Sunnah. You may very well be the first person giving that person the correct image of Islam.

3. Do not bully or engage in hate speech

If non-Muslims have a negative perception of Islam, we will only be reinforcing those perceptions by responding negatively. Even if the comments are false, negative, and even cruel, you will not display the attributes of a good Muslim by calling people names, insulting their physical attributes, getting personal, or threatening them with bodily harm.

When we are confronted with such negativity, it’s best to remain calm so as not to be overcome by fury or the desire to hurt them as much as they hurt us with their words. As much as possible, our response to hate speech should not be more hate speech. Stay calm and seek to educate.

Negative comments about Islam do not come from people ignorant of the religion alone. People who have left Islam or Muslims with little knowledge of religion can also make these offending comments. So, if you are confronted with someone who actually does have knowledge of Islam, however misinterpreted, it is advisable to debate their position with them.

Let’s give them the benefit of doubt that they may have misinterpreted some parts of the Qur’an or Sunnah of the Prophet (sa), and this has caused them to say things that are not true. When we offer to debate their opinion and compare it with what is clearly stated in authentic Islamic sources, we have a chance to change their opinion.

5. Make yourself a source of dawah

Prophet Muhammad (sa) said: “The most perfect believer in respect of faith is he who is best of them in manners.” (Sunan Abi Dawud: authentic) We ourselves should be walking models of the good that Islam stands for, so that people who speak negatively about Islam can see its beauty through our behaviour and our interaction with them.

When dealing with strangers, neighbours, and even family, our behaviour should emulate that of the Prophet (sa).