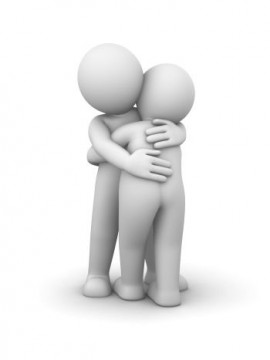 To say that Muslims are currently living in one of the most uneasy times for the deen (religion) is to state the obvious. While several factors are responsible for the current wave of Islamophobia, the fact still remains that a lot of non-Muslims are wary of Islam because they do not understand the deen. When you do not understand how a particular thing works, and it does not fit your usual lifestyle, there is a tendency to knock it before you know it. The Prophet (sa) faced a lot of resistance when he started preaching about Islam in Makkah, simply because the residents could not fathom another way of life apart from their polytheistic one.

Unless you carry out research in the libraries or on the web, the most common way to learn how a thing works is to observe it. As Muslims, we should always endeavour to give dawah (invite others to Islam) through our actions. We can give speeches and lectures to teach people about the deen, but it is also important to show people the beauty of Islam by always being on our best behaviour. From our closest neighbours, to colleagues, friends, and acquaintances, a Muslim is a walking billboard for Islam. Non-Muslims learn about Islam from the actions of Muslims, and this is why our actions must always be a form of dawah.

There are a lot of ways to give dawah through our actions, and they all have to do with our personality, our relationship with our environment, and the way we react to events around us. Here are some ways that Muslims can teach non-Muslims about the beauty of Islam through their actions.

While dawah can come in the form of preaching to Muslims and non-Muslims alike, we as Muslims should always remember that what people see us do daily is a form of dawah in iteself.