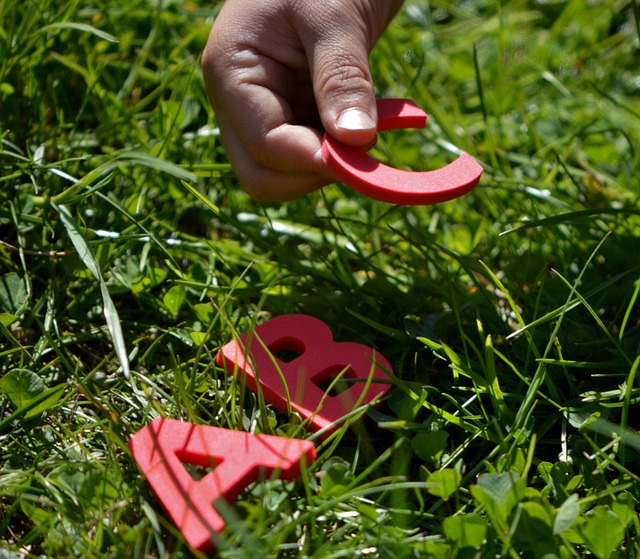 Many things are more enjoyable experiencing with others. I think homeschooling is one of them—both for the kids and the parent who is doing the bulk of the homeschooling. The kids get an opportunity to socialize and to learn in a group setting, and it can lessen the burden on the mom, especially for subjects or activities you do not want to teach. It really only takes a few dedicated sisters to get it started. Our co-op, which was established about 6 years ago, started out with 15 or so people, moms and kids included, and over the years, it has reached over 60 kids. I searched my emails and found the initial application to the masjid (mosque). It states under “Scope of Service”:

The primary purpose would be for the children to socialize and develop an attachment to the masjid as the place where the event is taking place. Out of the month, one week would be a field trip (so not meeting at [at the mosque]), one week would be Geography day when each child would give a presentation on some aspect of the particular country chosen, one week will be games and physical activities, and one week will be (to be decided).

As I read our initial plans, I realized how much has changed as our children have grown and our needs evolved. We still meet once a week, but we have two classes each for four different age groups. Each teacher chooses what she wants to teach. The year is divided into four 7-week sessions, thus there are 32 classes that must be taught. With some exceptions, each mom is required to teach one or two classes during the year. We also have several administrative positions, such as Secretary, Treasurer, New Member Coordinator, Cleanup Supervisor, and more. We now have a lengthy (25 pages) “Information & Policies” packet, which gets revised at least once a year after regularly scheduled co-op meetings where policies are voted on. The information in the packet is presented in the form of a question. For example, with respect to co-op fees, it states:

There is no fee to become a member of the co-op. Individual teachers may require a small fee for supplies for a particular class.

This fee is not to exceed 10$ unless special approval is given.

When the five or six moms first sat down together planning the co-op, I don’t think anyone imagined that we would be where we are now, Alhamdulillah.  We’ve done many things right and some things wrong. Below are some insights from our experience, “lessons-learned,” if you will.

One size does not fit all. Not every homeschooling parent wants a structured co-op with clearly set-out responsibilities, including showing up to class on time—and that’s okay. A co-op can be structured in any way that meets the needs of the parents and kids involved. Our co-op is structured very differently than other Muslim homeschooling groups in our area. None is better than the other. It just depends upon what setup the particular group of moms would like for themselves and their children.

Can’t please everyone. No matter how hard you may try to accommodate everyone in the group forming the co-op, you may not be able to please everyone—and, again, that’s okay. Maybe one or two of the original planners will realize that their vision and goals are different from the majority. Compromise is always the goal, but there may be circumstances where compromise won’t work because the visions are too far apart. Walk away as friends.

Leave deen (religion) out of it—or not! Okay, before any feathers are ruffled, our co-op describes itself in part as:

…a group of Muslim home school families dedicated to providing quality education to their children in an atmosphere that nurtures the deen. The Muslim-only co-op was established…

So, we are very deen-oriented, but we have Muslims with differing views on some topics. For example, some follow a madhab (school of juristic thought), others do not; some will eat chicken at any restaurant, for others all meat must be zabihah (slaughtered according to Islamic rites). We recognize there are differences among us. But we do not let those differences get in the way of goals. We do, though, set limits for ourselves. So, for example, there would not be a class on why or why not is it permissible to eat chicken in a non-halal restaurant. Of course, sisters could form a co-op with only like-minded members that are in 100% agreement with respect to matters of the deen, which goes back to “one size does not fit all”.

Utilize the talents of the co-op members. We have so many talented sisters in our group, masha’Allaah, that I am amazed. We found that a good way to utilize those talents is to allow the moms to decide the class that they would like to teach. This also lessens the stress of the newbies who haven’t taught a group of children before. Of course, this isn’t the only way to utilize what each member of a co-op has to offer the group. The point here is that each sister in the co-op will have something unique and beneficial to offer.

Think the best of each member in the co-op. As Muslims, we should make excuses for other Muslims’ behaviour and when something happens with someone, think that she had the best intentions. When you are working in a homeschool co-op, or in any group for that matter, there are bound to be conflicts. To continue working effectively with each other, it is crucial to give the other person the benefit of the doubt, as we are all trying to raise our children to be good Muslims.

Be open to being wrong. Being wrong is liberating—and I truly mean it. For me, “I am wrong” might stand up there with “I don’t know” as among the top three-word sentences. On more than one occasion I was in the minority who voted against a co-op policy, which proved to be really good after it was implemented. Group decision-making and getting different perspectives from your own are among the benefits of being involved in a homeschool co-op.

Don’t get me wrong, a co-op can be a lot of work—if it is structured that way, or it can be a relatively hassle-free opportunity for homeschooling moms and kids to socialize. But if you are homeschooling and have other homeschoolers in the area, starting a co-op is something definitely to consider.