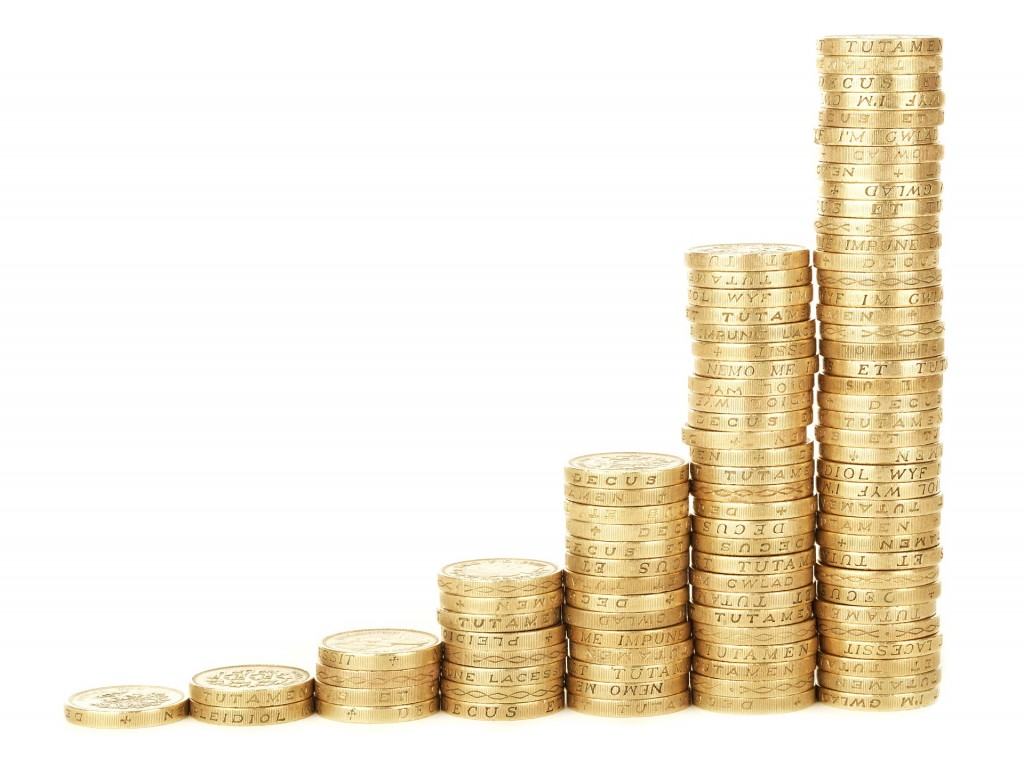 Intelligent people invest in dealings that have long lasting benefits. Those who are smart plan for their afterlife; they are worried about their eternal success and want to collect as many good deeds as they can. They not only perform good deeds while they are alive, but they also leave behind a legacy that benefits them after they are gone.

Prophet Muhammad (sa) informed us: “The best things that a man can leave behind are three: A righteous son who will pray for him; ongoing charity whose reward will reach him; knowledge which is acted upon after his death.” (Ibn Majah; reliable)

In another hadith, he said: “When a man dies, all his good deeds come to an end except for three: ongoing charity (sadaqah jariyah), beneficial knowledge, and a righteous son who prays for him.” (an-Nasai; authentic)

Some simple deeds that can benefit us after death are listed below:

Righteous children are the coolness of their parents’ eyes. They are obedient to Allah and dutiful to their parents. Here is how we can attain lasting rewards through our children:

Prophet Muhammad (sa) told us: “Whoever leads to good is like the one who does it.” (at-Tirmidhi; authenticated by al-Albani)

Sadaqah jariyah (ongoing charity) refers to any righteous deed of a person that continues after death and the reward is added to the person’s book of deeds as long as that deed is benefited from. Some forms of ongoing charity are:

Islam encourages us to gain and spread knowledge that is beneficial and brings us closer to Allah. As long as people benefit from the knowledge passed on by us, we will continue to gain the rewards. Below are some examples:

A deed that is done purely and sincerely for the sake of Allah goes a long way and is multiplied in terms of rewards. May Allah grant us the ability to spend in His way and leave behind a legacy of righteousness. Ameen.