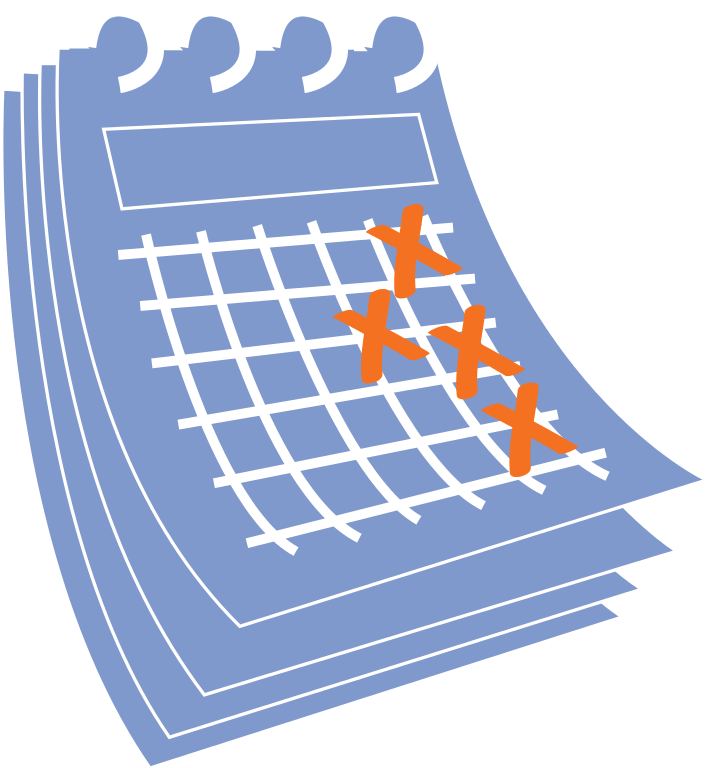 Being able to get somewhere with as little effort as possible appeals to each one of us. We love shortcuts – the shortest and easiest ways to our destination. Our Creator is fully aware of this nature of ours, which is why He has placed special days in the year that earn us big points for little deeds. These include the first ten days of Dhul-Hijjah.

Just as righteous deeds in the last ten nights of Ramadan are the most blessed in Islam, those done on the first ten days of Dhul-Hijjah are the most pleasing to Allah. This is a great incentive for those Muslims who aren’t performing Hajj to make the most of these days. Besides the multitude of good deeds that we can do, a simple and uncomplicated checklist pertaining to worship that we can keep up with are what I’d like to call the 3 ‘S’es and the 2 ‘D’s:

Salah is, no doubt, the most beloved act of worship to Allah. Make use of these days to increase the quality of your prayers. Switch from mindless movements to deliberate ones and from rote recitations to thoughtful ones. Develop the khushoo (devotion) that is required in a sound prayer.

If you wish to, add quantity to quality. Try adding at least one voluntary prayer to your day; say for example, the tahajjud (voluntary late night) prayer, if it isn’t already a part of your daily prayers.

Fasting is in and of itself a highly virtuous act, the rewards of which only lie with Allah and His mercy.

The Messenger of Allah (sa) said: “Every deed of the son of Adam will be multiplied for him, between ten and seven hundred times for each merit. Allah said: Except for fasting, for it is for Me and I shall reward for it.” (Ibn Majah; graded sound by al-Albani)

Fasting for Allah’s sake is one act of worship for which we will be rewarded more than seven hundred fold. Thus, one can only imagine what rewards fasting the first 9 days of Dhul-Hijjah would entail!

Moreover, fasting on the Day of Arafah – the 9th day of Dhul-Hijjah – has its own rewards:

The Messenger of Allah (sa) was asked about the observance of Sawm (fasting) on the day of ‘Arafah. He said: “It is expiation for the sins of the preceding year and the current year.” (Muslim)

Giving in charity is a noble deed. Those who spend their wealth (in Allah’s way) will be rewarded by their Lord. (Quran, 2:274)

Do not worry about the amount: Giving even a dollar a day in charity will earn you consistent points. Make sure that you give whatever you can – even if it is a little – with sincerity during every one of these ten days. The amount may seem menial to us but it isn’t in the sight of Allah.

“That they may witness benefits for themselves and mention the name of Allah on the appointed days…” (Quran, 22:28)

Scholars say that the “appointed days” refer to the first ten days of Dhul-Hijjah.

So whether you’re cooking, ironing, driving doing the dishes or any other routine work, make it a habit of reciting these simple adhkaar in the day.

Asking Allah is worship in itself, with the added advantage of the acceptance of your lawful wishes.

The Prophet (sa) said: Supplication is worship. (He then recited:) And your Lord said: …Call on Me, I will answer you. (Abu Dawood; authentic)

Don’t miss out on the blessings of these days, and ask the most from Allah.

The key to sustained worship is being able to perform optimum worship with minimum exhaustion, as the Messenger of Allah (sa) said: “Take on only as much of good deeds as you can do, for the best of deeds are those done consistently, even they are little.” (Ibn Majah; graded sound by al-Albani)

So keep it simple and be certain that you can achieve the most of these days, by the will of Allah.