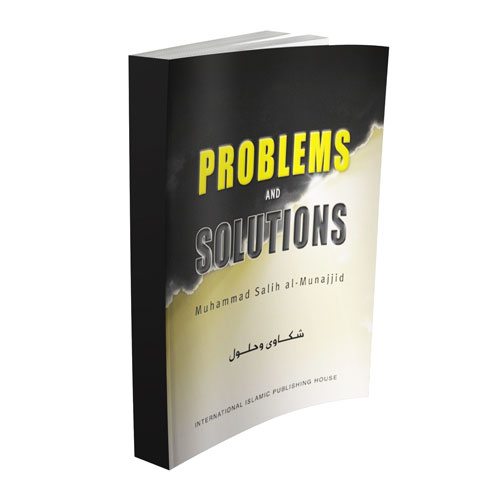 Sleeping early: According to an authentic hadith, the Prophet (sa) used to dislike sleeping before ‘ishâ’ and talking afterwards. (Recorded by ‘Abdur-Razzâq in his Mus@annaf; al-Albâni graded it as sound)

Muslims should not sleep before s@alât al-‘ishâ’ because it is obvious that most of those who sleep before it will spend the rest of the night feeling as tired and heavy as if they were ill.

Also, a Muslim should not linger and talk after ‘ishâ’; scholars have explained the reason why doing so is disliked. They explain that talking after ‘ishâ’ leads to people staying up late, which in turns leads to the fear that they will sleep and miss qiyâm al-layl [optional night prayer], or the correct or preferred time for fajr prayer.

The kind of talk that is disliked after ‘ishâ’, as the commentators explain, is that in which there is no clear benefit. However, if there is some benefit – such as studying and gaining knowledge, learning stories of righteous people, speaking to a guest, spending time with one’s wife and family, speaking to travellers and taking care of them and their luggage, or any other permissible reason – then there is nothing wrong with it. This has no connection with the reasons for which many people stay up late nowadays: to do wrong and commit sins! A Muslim should sleep early so that he can wake up fresh to pray fajr; he should avoid late nights that make him too tired to get up and pray fajr in congregation.

It is a fact that people differ with regards to their need for sleep. It is not possible to dictate a set number of hours that people should sleep; rather, each person should stick to the time that will give him or her enough sleep to wake up refreshed for s@alât al-fajr. If a person knows from experience that sleeping after 11 pm, for example, will mean that they cannot get up for fajr then, from an Islamic point of view, they should not sleep any later than that and so on.

Ensuring that one is t@âhir [clean] and recites adhkâr [prayers and invocations] before sleeping; this helps a person to get up for fajr.

Having a sincere intention and being determined when going to sleep, that one will get up for fajr. However, a person who goes to sleep, hoping that the alarm will not go off and no one will come and wake them up, will not be able to get up to pray fajr whilst they still harbour this bad intention.

Remembering Allah (st) as soon as one wakes up: Some people habitually wake up and then go back to sleep. However, if a person remembers Allah (st) straight after waking up, this will loosen one of the knots of the devil and motivate them to get up. When they perform ablution, their determination will become stronger and Satan will be driven further away; when they pray, their devil will be defeated, their balance [of good deeds] will become heavier and they will feel happy and energetic. (Bukhari)

Seeking help from one’s family and friends to pray fajr on time and encouraging one another in this regard: This is essential and is undoubtedly included in the following words of Allah (st):

An excerpt from Problems and Solutions by Muhammad Salih al-Munajjid, available from IIPH.