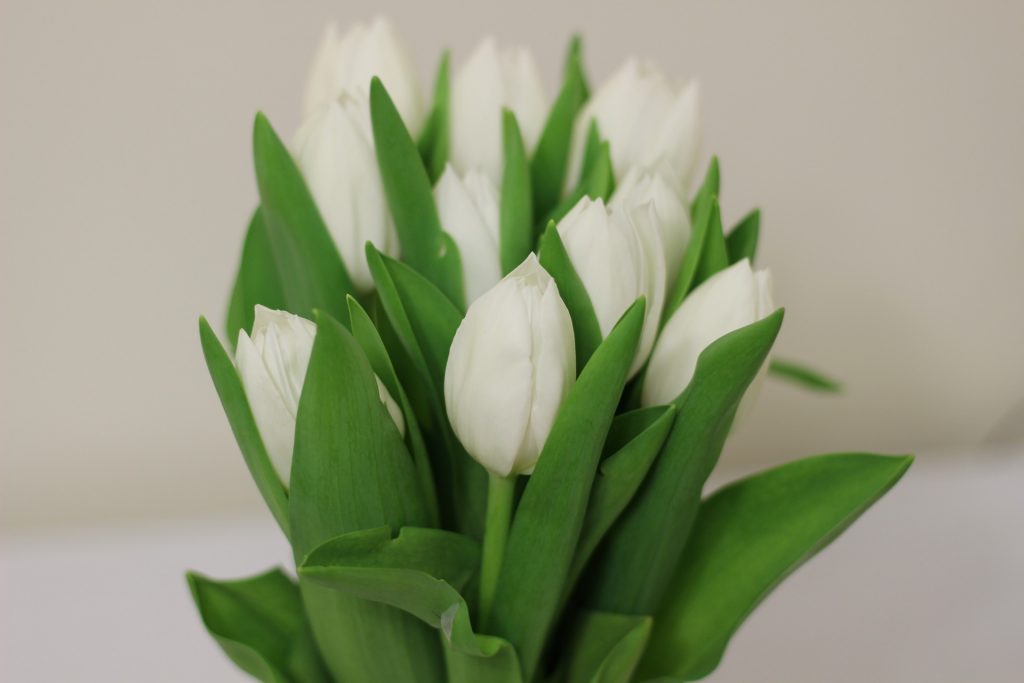 “My aunt is so misguided. She doesn’t even wear hijab!”

“I’ve tried so many times to teach my mother-in-law how to pray properly, but she just won’t listen!”

“My nephew doesn’t grow a beard although I have told him to do so a hundred times! He’s totally hopeless.”

It’s very common and easy to criticize another person’s way of life, especially those who are around us all the time and with those whom we are forced to meet at least twice a year (on the two Eids) due to genetic associations we can’t help. We are forbidden to cut off these relationships, so how can we handle being with these people when we see them doing things we know are wrong?

Of course, it’s our duty to guide our families towards the Straight Path, and teach them the correct Islam. But if we catch ourselves looking down on our family members, we must sit back and think – is this criticism really beneficial: to me or to them? Does it bring me closer to Allah? Does it bring them closer to Islam? Closer to me?

The answer will probably be a no. Here’s why:

The judgement may boomerang back to you. The Prophet (sa) narrated a story of two men of Banu Israel, one of them religious and the other a sinner. The first would keep telling the latter to give up his sins, but the other would say, “Leave me alone with my Lord. Have you been sent as a watchman over me?” Then the religious man pronounced this judgement: “I swear by Allah, Allah will not forgive you, nor will he admit you to paradise.” Then their souls were taken back (by Allah), and they met together with the Lord of the worlds. What happened next? Allah (swt) asked the first man, “Did you have any knowledge about Me or did you have any power over that which I had in My Hand?” He threw the first man into hell and gave the second man paradise. (Abu Dawood, graded authentic by Albani)

Five healthy tips for interacting with our relatives: