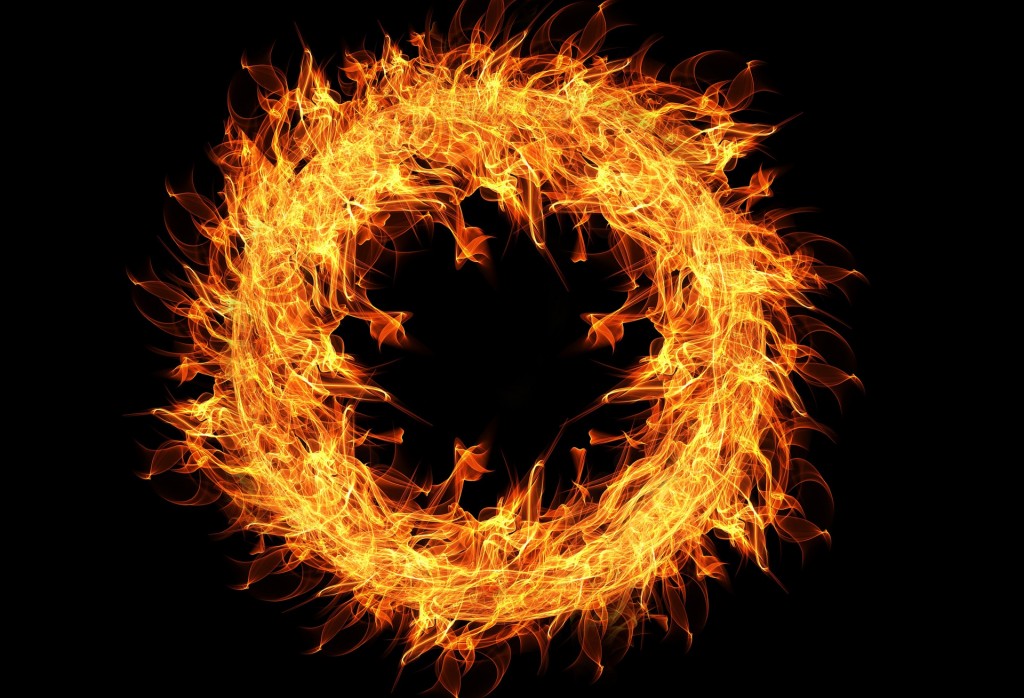 When we think about evil deeds that lead to punishments in Islam, our minds may think about obvious ones like shirk (polytheism), murder, gambling, drinking alcohol, and so on, but these are not the only deeds that can bring punishment to a Muslim. Some evil deeds seem so normal, small, and insignificant that it becomes easy to forget or ignore the fact that some of these are major sins for which we can be severely punished.

Envy means to look at what other people have and wish that it were ours, or worse, wish that what they have is taken away from them. It is a disease of the heart and signifies a lack of contentment in what Allah (swt) has bestowed upon us. Envy is permissible only when it is towards a person whom Allah (swt) has granted knowledge and who teaches it to the people, and the person who has been granted wealth and uses it in the way of Islam.

It is so easy to fall into the trap of being an envious person these days, especially as social media amplifies the good things happening in the lives of people. You log onto Facebook or Instagram and you are flooded with vacation or wedding ceremony pictures from family and friends. If we are not careful, this is a way for envy to slowly start creeping in.

The best way to prevent envy is to practice contentment. Be satisfied with what you have and thank Allah (swt) so that He can give you more. This is much better than having our good deeds devoured by envy.

Prophet Muhammad (sa) said: “Whoever has oppressed another person concerning his reputation or anything else should beg him to forgive him before the Day of Resurrection when there will be no money (to compensate for wrong deeds), but if he has good deeds, those good deeds will be taken from him according to the oppression which he has done, and if he has no good deeds, the sins of the oppressed person will be loaded on him.” (Bukhari)

Oppression manifests in many forms: slander, bullying, cheating, or any exercise of power that is unjust to another person.

No greater loss will happen to a Muslim on Judgement Day than having no good deeds in their record. Even though our deeds alone cannot get us into Jannah (paradise) and we need the mercy of Allah (swt), it is still extremely important to have good deeds that can speak for us.

Now imagine if a person had good deeds but they were taken away as payment to another person whom they have oppressed. It will be as if the oppressor never earned a good deed in his or her lifetime.

The other part of the punishment for oppressing another person is equally as critical as the first. If the oppressor has run out of good deeds, then some of the oppressed person’s sins will be added to that of the oppressor. Subhan’Allah! This will mean being punished for sins you did not commit because of a sin you may have considered unimportant.

Backbiting is an evil deed, and it is so common that we hardly notice when it creeps upon us. When the Prophet (sa) described backbiting to his Companions, he defined it as “talking about your (Muslim) brother in a manner which he dislikes” even if what you have said about the person is true. (Muslim)

He also said that a backbiter will not enter paradise. (Bukhari and Muslim)

How many times, in seemingly harmless conversations, have we talked about a person in a manner that would displease them if they were to learn of what we said? Looking at the punishment Allah (swt) has placed on this evil deed, there is no doubt that even though the deed may seem minor, it has one of the greatest punishments.

Showing off our good deeds

Admiration and praise from people should never be our reason for doing good deeds, giving charity, or helping others. If our good deeds happen to become public knowledge and people praise us for it, there is no harm in that. Otherwise, it is advised that one’s good deeds should remain between him (or her) and Allah (swt) alone. This is more rewarding, and it will protect a person from disgrace on the Day of Judgement.

Reminding people of your favours

If someone has ever done you a favour and won’t stop talking about it, you know the feeling of embarrassment that comes with it. Apart from concealing your good deeds from people’s knowledge, it is also important to not rub your generosity or favours into people’s faces. This is a sign of arrogance that is frowned upon.

The Prophet (sa) said that Allah (swt) will neither speak with nor look at a person who reminds people of what he or she has given them. (an-Nasa’i; sound) If Allah has placed you in a position to be of assistance to another person, use that as a means of earning reward, not as a means of receiving punishment.

May Allah (swt) enable us to refrain from all kinds of evil deeds, major and minor. Ameen!