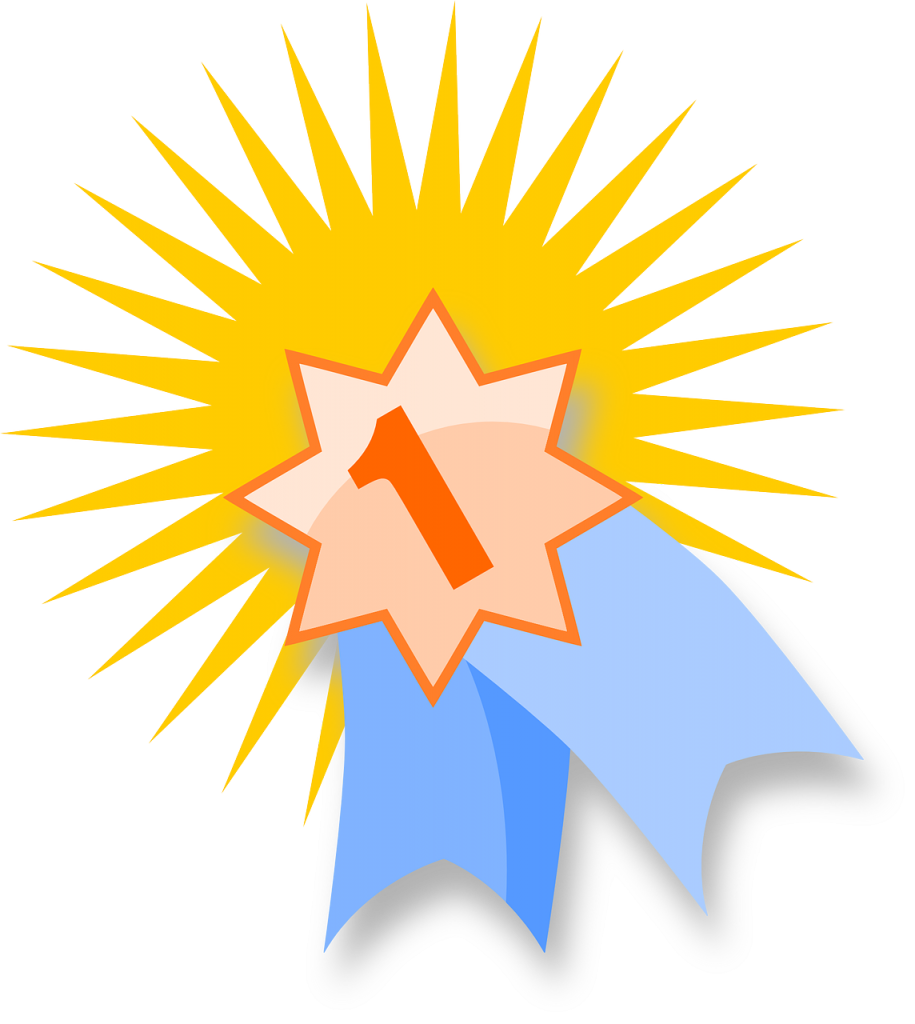 Many actions earn us rewards as Muslims: fasting, prayers, giving obligatory charity, and other required and voluntary acts of worship. Even though these duties get a lot of attention from us, they are not the only means of gaining numerous rewards. Many other day-to-day actions can also be a means towards the same. I share five as a reminder:

A man once went to a well to drink some water. On his way back, he saw a thirsty dog licking mud while panting due to thirst. As narrated by Abu Hurairah from the Prophet (sa), the man used his shoe to fetch water for the dog. Because of this single act of kindness to the animal, Allah (swt) forgave him. People in the gathering asked the Prophet (sa) if there was a reward for serving animals, and his reply was affirmative. (Bukhari)

Another narration by Abu Hurairah tells the story of a woman who gave water to a dog and also earned Allah’s forgiveness. (Bukhari)

This good deed is relatively easy to perform. People with pets feed and take care of their animals, but even those who do not keep pets can earn good deeds by being kind to animals, feeding them where allowed, or donating towards a cause that cares for them.

Providing water for the people

Providing water for people in need (for example, digging a well) is a good deed that can earn us great rewards, not just in this life but even after we die.

You may not have the resources to provide people with water yourself, but you can still donate to charities that provide for the needy.

The  Prophet (sa) said: “The superiority of the learned over the devout worshipper is like my superiority over the most inferior amongst you (in good deeds).” He went on to say: “Allah, His angels, the dwellers of the heavens and the earth, and even the ant in its hole and the fish (in water) supplicate in favour of those who teach people knowledge.” (at-Tirmidhi; reliable)

There are many different ways of sharing what you have learned. You can share nuggets from what you have read and pass on the knowledge of Islam to other people. Allah willing, you will be rewarded even when people are guided from the way you act upon what you know, and they then implement in their lives what they have learned from you.

This is a good social deed that is often associated with the peaceful nature of Islam. We say that a person earns reward for removing harmful objects from the path of other people, but the size of the reward tells you that this is not a small deed after all.

A man was admitted in Jannah (paradise) simply because he saw a stick on the road and removed it so that others were not harmed or inconvenienced. (Muslim)

This tells us that watching out for other people even in the seemingly smallest of ways, or removing harmful objects from their path, can lead us to the best reward a Muslim can hope for.

Remembering Allah throughout the day

Prophet Muhammad (sa) said: “…Nothing brings more salvation from the punishment of Allah than the remembrance of Allah.” (at-Tirmidhi; authentic)

In another narration by Abu Hurairah, the Prophet (sa) said that the people who constantly remembered Allah (swt) will have their heavy burdens removed till they come on Judgement Day with light burdens. (at-Tirmidhi; reliable but odd)

Every time our tongue becomes moist with the remembrance of Allah (swt), we are rewarded. We can earn many blessings by remembering Allah (swt) as we go about our daily activities – waking up, getting dressed, doing chores, during commute, and so on.

If you are wondering how best to remember Allah (swt) as you go about your day, Prophet Muhammad (sa) told us: “The best remembrance is: There is none worthy of worship except Allah (La ilaha illa Allah) and the best supplication is: All praise is for Allah (Alhamdulillah).” (at-Tirmidhi; reliable but odd)