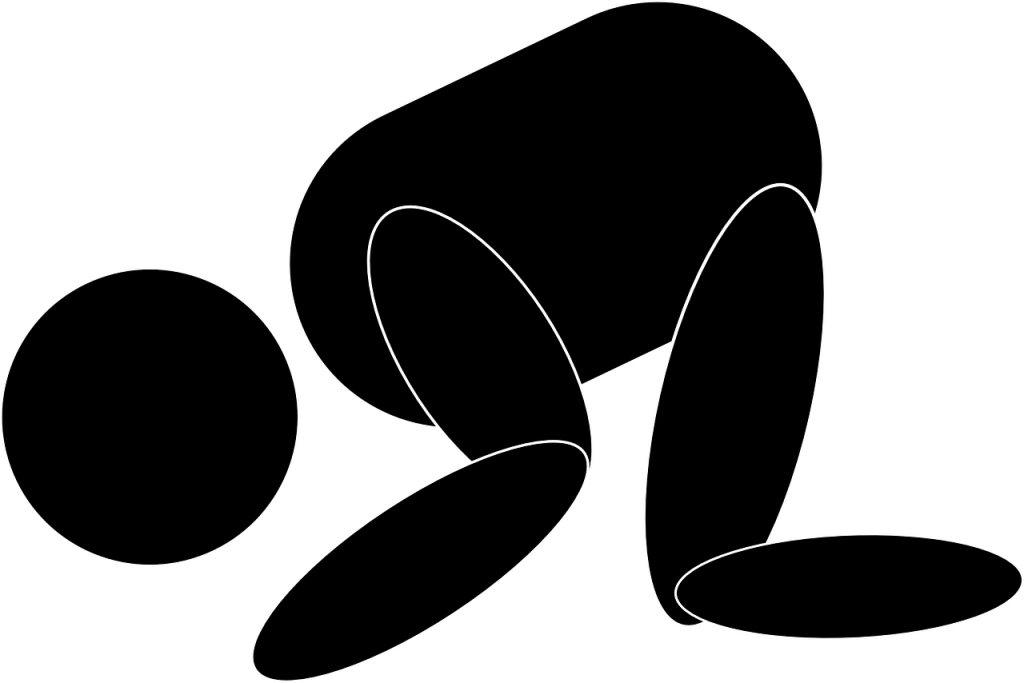 In prostration, we also expose the most vulnerable point of attack – the back of the neck. Altogether it is the humblest position that a human being can go into. And a Muslim never goes into it ever, except in front of Allah.

We do it at least 34 times a day. But very often we don’t realize the significance of the special act that we’re doing. It becomes little more than a physical exercise. And yet it is this very act which intrigues and moves many non-Muslims. However, anyone watching a worshipper only sees the outer actions. The reality is that oftentimes our hearts don’t prostrate along with our bodies

In order to get out of this rut and to engage our hearts in prostration, let us look at some of the things which make prostration such a special act of worship.

1- It differentiates us from the Shaytan (Satan)

Shaytan was a devout worshipper of Allah so much so that he was raised to the ranks of the angels. So what was the crime for which Allah (swt) expelled him from His mercy? He refused to prostrate to Adam (as). Allah (swt) had ordered this prostration as a means of respect to Adam, and Shaytan’s refusal was actually refusal to bow down to Allah.

Prostration makes the difference between paradise and hell; belief and disbelief; Allah’s mercy and curse. The Prophet (sa) quotes Shaytan’s lament every time we do the prostration of recitation:

2- It is a manifestation of our unique, special relationship with Allah

We express, through our humbleness, that we are the slaves of Allah and that He is our only Master, the only One who deserves prostration. We go to the lowest possible position for the human form to adapt while declaring Allah to be the highest.

3- We’re closest to Allah in prostration

The Prophet (sa) said: “The nearest a servant comes to his Lord is when he is prostrating so make supplications (in this state).” (Muslim)

What can be a better achievement for a slave of Allah than to be closest to Him?

4- It raises our degree

The Prophet (sa) said: “Whenever any worshipper performs a prostration to Allah, He will raise him or her a level and erase a sin from him or her for it.” (at-Tirmidhi; authenticated by al-Albani)

5- All the prophets of Allah loved prostration

So much so that when they heard the verses of Allah, it made them fall down in prostration. Allah mentions in the Qur’an:

6- The traces of prostration appear on your face.

Allah mentions in the Qur’an:

“Muhammad is the Messenger of Allah; and those with him are forceful against the disbelievers, merciful among themselves. You see them bowing and prostrating [in prayer], seeking bounty from Allah and [His] pleasure. Their mark is on their faces from the trace of prostration. That is their description in the Torah….” (48:29)

Although the apparent meaning of the verse denotes that the signs of prostration are physical marks on the face, Ibn Abbas (ra) said it “refers to graceful appearance,” while others said that “it means humbleness and reverence.” And “the righteous good deed brings light to the heart, brightness to the face, ampleness in provisions, and love in people’s hearts.” (Ibn Katheer)