Six Ways to Attain Light on the Day of Resurrection 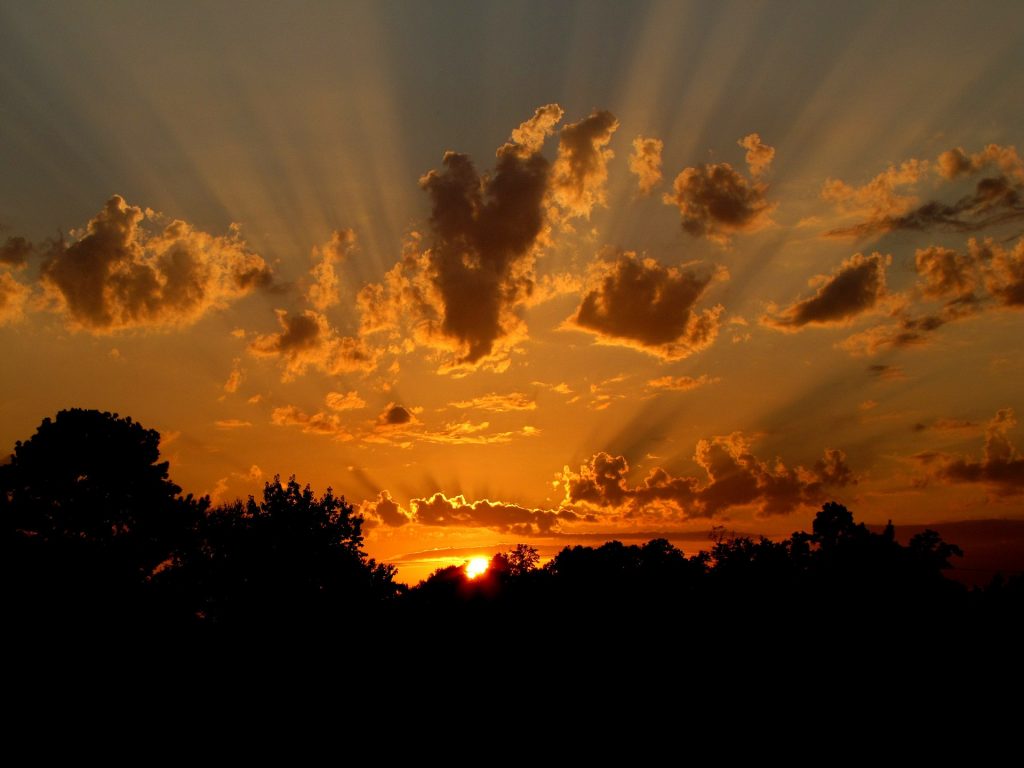 Who amongst us is fond of the dark, especially when we are searching for a prized possession that is lost? The lights refuse to turn on, the room is enveloped in blackness, and there are no windows or openings to allow light to enter from the outside. In utter frustration, we rummage around, bump, and fall. Will we then enjoy the darkness? Won’t we do something to arrange for light?

On the Day of Resurrection, there is a pathway that each one of us has to cross. It is a narrow passage, narrower than a hair. It is a sharp passage, sharper than a sword. And it has thorns and hooks that are ready to entangle a person and throw him or her below into smoke and fire. It is the Sirat or bridge that will be placed over the hellfire and each one of us has to cross it ultimately. This is no fantasy; this is no fabrication; it has been truly reported by the one who never lied: Prophet Muhammad (sa). And that pathway will be covered in pitch darkness…

Will our sincere friends and family members hold hands with us at this crucial stage? Or would we be able to use our intelligence, our degrees, our resources, and our wealth to help us? When we are craving for light on that Day, only our faith and good deeds will come to the rescue and shine ahead. How can we then belittle them and not care to accumulate as many as we can?

Allah (swt) mentions in Surah Hadid: “On the Day you see the believing men and believing women, their light proceeding before them and on their right, [it will be said]: Your good tidings today are [of] gardens beneath which rivers flow, wherein you will abide eternally. That is what is the great attainment. On the [same] Day the hypocrite men and hypocrite women will say to those who believed: Wait for us that we may acquire some of your light. It will be said: Go back behind you and seek light. And a wall will be placed between them with a door, its interior containing mercy, but on the outside of it is torment. The hypocrites will call to the believers: Were we not with you? They will say: Yes, but you afflicted yourselves and awaited [misfortune for us] and doubted, and wishful thinking deluded you until there came the command of Allah. And the Deceiver deceived you concerning Allah.” (Surah Hadid 57: 12-14)

This is further elaborated in the following hadith: “Every person, whether a hypocrite or a believer, would be endowed with a light, and there would be spikes and hooks on the bridge of the hell, which would catch hold of those whom Allah willed. Then the light of the hypocrites would be extinguished, and the believers would secure salvation.” (Muslim)

Abdullah ibn Mas‘ood said in the explanation of this verse: “They will pass over the Sirat according to their deeds. Some of them will have a light as large as a mountain, some as a date tree, and some as big as a man in the standing position. The least among them has a light as big as his index finger; it is lit at times and extinguished at other times.” (Ibn Katheer)

How can we attain this light?

The Quran is the light that enlightens the straight path for us in this world. It distinguishes the right from the wrong and opens our heart to guidance. If we have faith and follow its teachings, they will no doubt be a source of light on the Day of Resurrection.

Prophet Muhammad (sa) said: “The Book of Allah contains right guidance, the light, and whoever adheres to it and holds it fast is upon right guidance and whosoever deviates from it goes astray.” (Muslim)

Let’s make Quran an integral part of our life, referring to it and abiding by it in our day-to-day lives.

In Surah Maryam, verse 71-72, Allah (swt) informs us that each one us will have to pass over hell, but those having ‘taqwa’ will be saved. Thus, to attain light on the Day of Judgement we need to cultivate this characteristic in our hearts and nourish it by racing towards the good and refraining from everything that displeases Allah.

3. Strive in the cause of Allah

Those who love Allah and are concerned with His pleasure struggle to uphold the banner of tawheed (monotheism) and invite others to the straight path. They patiently endure the persecution and troubles that they face. For such people who develop grey hair in the cause of Allah, light has been promised.

The Messenger of Allah (sa) said: “If anyone develops one grey hair in the cause of Allah, Most High, it will be light for him on the Day of Resurrection.” (an-Nasa’i; graded sound by al-Albani)

4. Going to the mosque for fajr and isha

Attending the congregational prayer for fajr and isha seems to be the hardest. However, Prophet Muhammad (sa) has given the following tidings: “Give glad tiding to those who walk to the mosque in darkness of perfect light on the Day of Resurrection.” (at-Tirmidhi; according to al-Albani, it is sound based on supporting proofs)

It was narrated from Ibn Umar that if anyone says three times after every prayer and when he goes to bed:

(Allah is Most Great, the number of the even and the odd, and the blessed, pure, and perfect words of Allah) and Laa ilaaha illâ Allah (there is no god but Allah) three times, there will be light for him in his grave, light on the bridge, and light on the Sirat (bridge over hell), until they admit him to paradise, or until he enters paradise. (Ibn Abi Shaybah; authenticated by Albani)

Supplicate to Allah to perfect your light on the Day of Judgement. The following dua is from the Quran:

“Our Lord, perfect for us our light and forgive us. Indeed, You are over all things competent.” (Surah Tahrim 66: 8)

Prophet Muhammad (sa) used to make this supplication in his prayers: