Five Ways to Protect Ourselves from the Dajjal 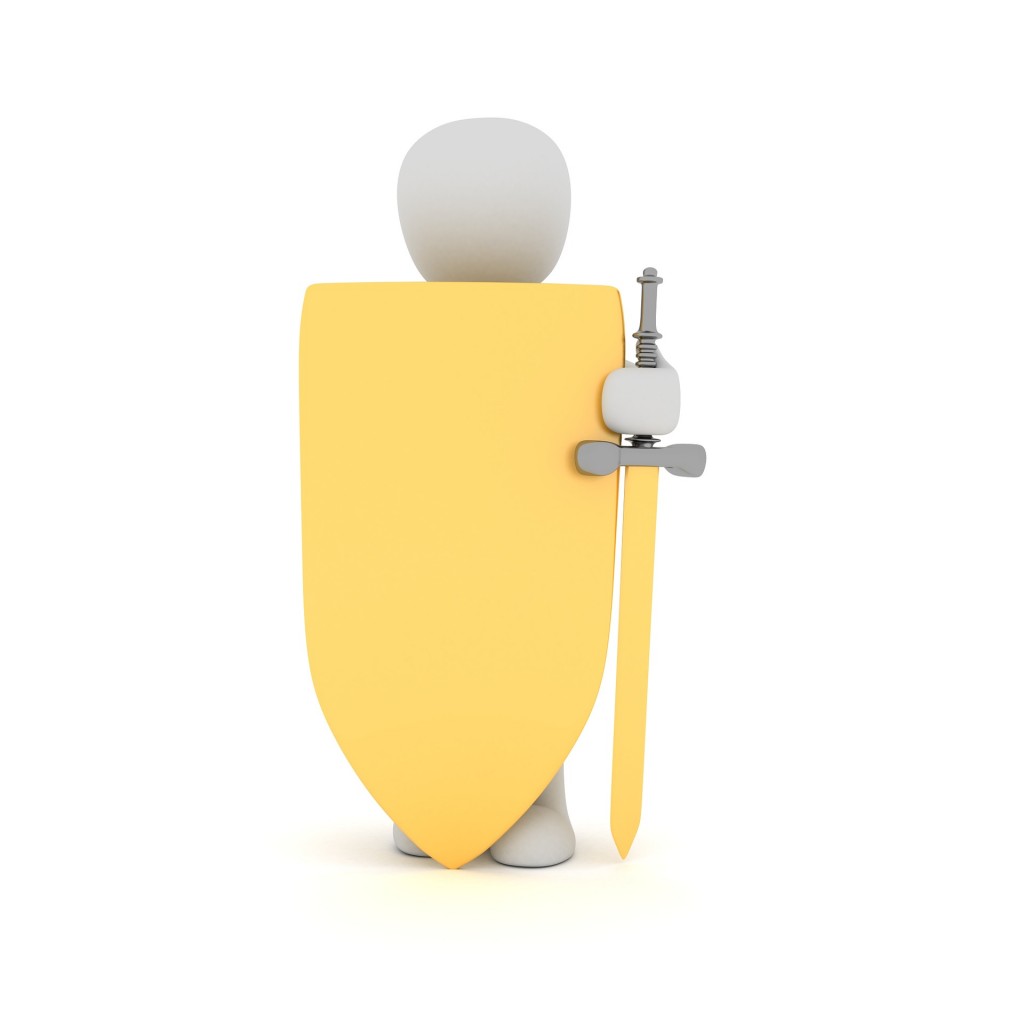 The Arabic word Dajjal comes from the root word Dajl. It means a deceiver or a liar. The Dajjal or Antichrist will emerge near the end of times and will be amongst the greatest trials for the believers. He will claim to be god and will deceive people using his special powers.

The Antichrist will be such a difficult trial that every prophet including Prophet Muhammad (sa) warned their people about him and sought refuge from him. Prophet Muhammad (sa) said, “There would be no creation (creating more trouble) than the Dajjal right from the creation of Adam to the Last Hour.” (Muslim)

It was narrated in another hadith that Allah’s Messenger (sa) stood up amongst the people and mentioned Dajjal, saying:

“I warn you about him, and every prophet warned his followers about him; but I will tell you something about him which no prophet has told his followers: Dajjal is one-eyed whereas Allah is not.” (Bukhari)

The question arises: how can we protect ourselves from falling into this trial? Prophet Muhammad (sa) has given us clear guidance in this regard.

Allah (swt) gives insight to the people of knowledge. In order to protect ourselves from the Antichrist, the first step is to know about him and educate ourselves. In many authentic hadiths, Prophet Muhammad (sa) clearly outlined his physical appearance, characteristics, and actions.

“When three things appear, faith will not benefit the one who has not previously believed or has derived no good from his faith: rising of the sun in its place of setting, the Dajjal, and the beast of the earth.” (Muslim)

In the light of this hadith, we must not only believe in Allah but also strive to nurture and grow in faith.

Prophet Muhammad (sa), our guide and teacher, supplicated to Allah for protection against Dajjal in every salah (prayer), after the tashahhud (proclaiming the oneness of Allah) and before the tasleem (the concluding act in prayer where one says Assalamu alaykum). We can memorise this dua, learn its meaning, and make it a part of our prayers too. Allah is All-Powerful and we must take refuge in Him.

Prophet Muhammad (sa) instructed us to memorise and recite the first and last ten verses of Surah al-Kahf for protection against the Antichrist. He said:

“If anyone learns by heart the first ten verses of Surah al-Kahf, he will be protected from the Dajjal.” (Muslim)

In another hadith, he said:

“(Whoever commits to memory) the last ten verses of Surat al-Kahf will be protected from (the trial of) Dajjal (Antichrist).” (Muslim)

Moreover, while reciting the verses of Soorat al-Kahf, we must also keep in mind the life lessons contained within these verses. These lessons will help us enrich our faith.

One of the wisdoms that scholars mention behind reciting Soorat al-Kahf for protection is that the first few verses mention the story of the people of the cave who, instead of confronting evil, fled from it because of the greatness of the trial.

This is also supported by the following hadith:

“Let him who hears of the Dajjal (Antichrist) go far from him for I swear by Allah that a man will come to him thinking he is a believer and follow him because of confused ideas roused in him by him.” (Abu Dawud; authentic)

It was narrated by Umm Sharik (rah) that the Prophet (sa) said:

“People will run away from Dajjal, seeking shelter in the mountains.” (Muslim)