Five Ways to Make the Best of Il-Health 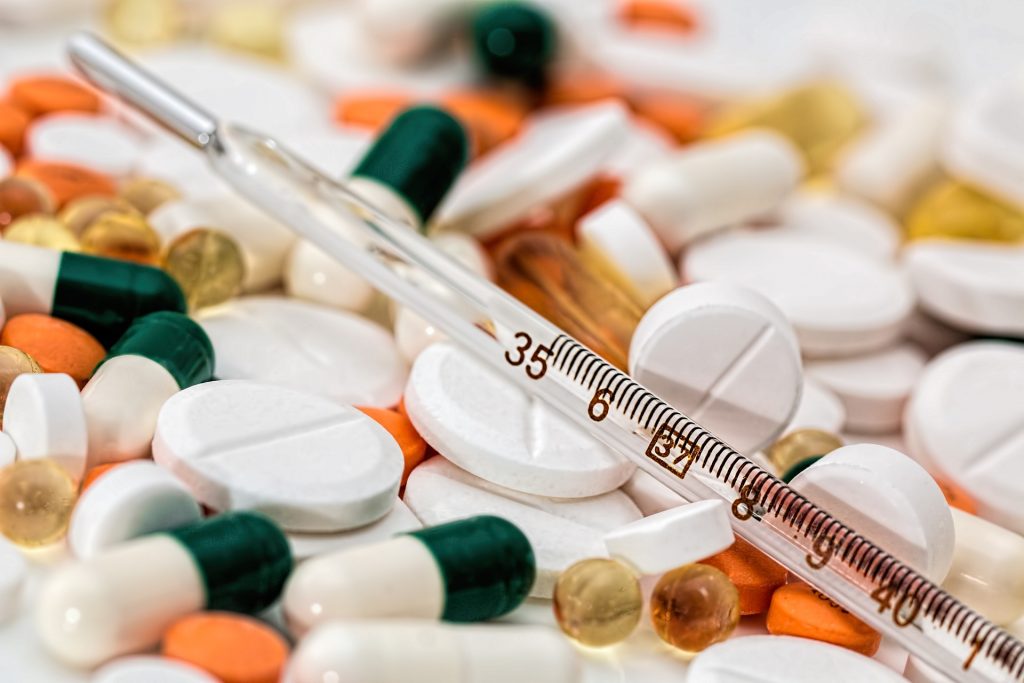 Sickness and ill-health is one of the greatest trials one can go through. As they say, “health is wealth,” and indeed a person who is healthy has the entire world as his disposal to make the best of it. But a person with compromised health is stuck within his own body’s limitations.

However, a Muslim never loses out. The Prophet (sa) said: “How wonderful is the affair of the believer, for his affairs are all good. If something good happens to him, he is thankful for it and that is good for him. If something bad happens to him, he bears it with patience and that is also good for him.” (Muslim) In sickness or in health, a Muslim always has the upper hand, for Allah has provided the sick numerous ways to make up for their apparent loss of energy and participation in activities that help him or her to achieve Jannah.

“And certainly, We shall test you with something of fear, hunger, loss of wealth, lives and fruits, but give glad tidings to the patient ones.” (Quran 2:155)

Here are five ways to make the best of ill-health

1- Get your sins forgiven

“For every misfortune or disease that befalls a Muslim or worry or grief or harm or distress – even if a thorn pricks him – God will expiate some of his sins because of that.” (Muslim)

Sickness is a great time to get your sins forgiven by Allah. Supplicate to Him, and bear your pain with patience knowing that every second relieves you of bad deeds, thus raising your status in Jannah (paradise). A great hadith to remember in times of pain is the one narrated by Jabir ibn Abdullah that Allah’s Messenger (sa) said: “On the Day of Resurrection, when people who have suffered affliction are given their reward, those who were healthy will wish their skins had been cut to pieces with scissors when they were in the world.” (at-Tirmidhi; graded reliable by al-Albani)

2- Rejoice in Allah’s love for you

Abu Hurairah (ra) reported that Prophet Muhammad (sa) said: “If Allah wants to do good to somebody, He afflicts him with trials.” (Bukhari)

Know that your sickness may be because Allah loves you and wishes good for you.

3- Be a source of Jannah for others

Umm Salamah narrated that the Prophet (sa) said: “When you visit the sick or the dead, say good because the angels say Ameen (amen) to whatever you say.” (Muslim)

Your sickness not only gains you rewards, but is also a source of good deeds for those who come to visit you.

4- Do not despair over what you cannot do any more

Abu Moosa (ra) reports that the Prophet Muhammad (sa) said: “When a person becomes sick or goes on a journey, then those (good) deeds are written down in his favour which he used to perform when he was at home and in good health.” (Bukhari)

Even if you are unable to do what you could do before you fell ill, do not despair, because Allah in his Mercy will write down all those deeds for you which you did regularly.

Hang on to this promise from Allah and know that however hard it gets, relief is not too far.