Seven Things to Remember When You Are Upset With Your Spouse 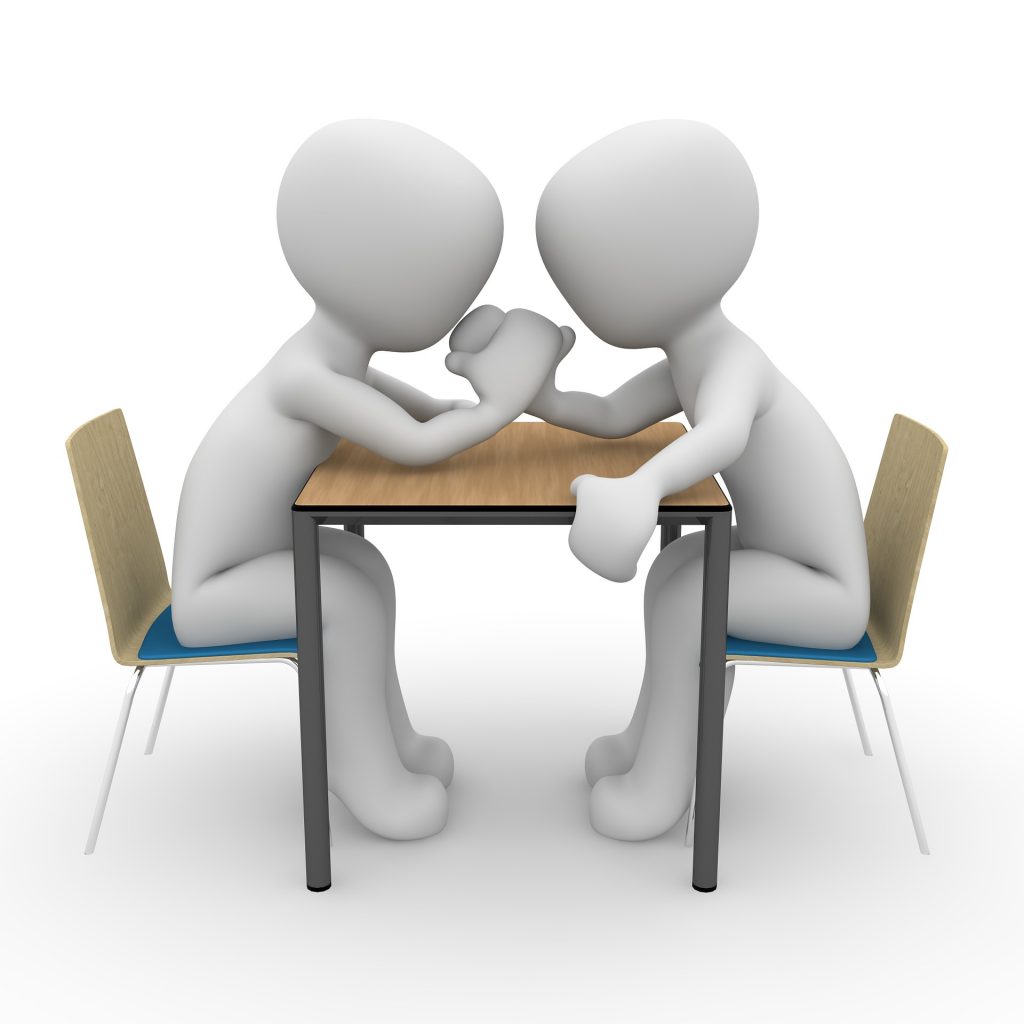 “And among His signs is that He created for you mates from among yourselves, that you may dwell in tranquility with them, and He put love and mercy between your hearts. Verily in that are signs for those who reflect.” [Surahs Rum: 21]

The Nikah (marriage contract) brings together two different people who need to learn to love each other and live together in harmony. It is inevitable that there may be a time when one gets angry with his or her spouse, or there may be a fight between the two of them. Muslims must however remember Allah even when they are angry and not cross any boundaries set by Him. Here are eight things to remember when you are having a discord with your spouse:

Anger is the root cause of all marital disputes. Control your anger, and when you find your temper is flaring, follow these steps:

If one does however find his or her temper flaring, the other should not let their anger take over! Never be angry at the same time.

2. If one has to win an argument, let it be the other

The Messenger of Allah (sa) said: “I guarantee a house in Jannah (paradise) for the one who gives up arguing, even if he or she is right…” (Abu Dawood; authentic)

Even if you find your spouse being unreasonable, be patient, back off and let the argument finish. Not only will you save your marriage from turning sour, but there will be countless rewards for you in the hereafter.

3. If you have to criticize, be just

Constant criticism leads to dislike for each other and one must try to overlook things that are not important and focus on issues that are important. We have many examples from the life of the Prophet (sa). Anas (ra) narrated regarding the way the Prophet (sa) treated others: “The Messenger of Allah (sa) never expressed disapproval of food; if he desired it, he ate it, and if he disliked it, he left it alone.” (Abu Dawood; authentic)

Anas (ra) also said: “I served the Prophet for ten years. He never said Uff and never blamed me by saying: Why did you do so, or why did you not do so?” (at-Tirmidhi; authentic)

Dr. al-Areefi writes in his book, Enjoy Your Life: “If the Messenger of Allah ever noticed a person making a mistake, he would not confront him directly. Rather, he would say, “What is wrong with the people, who do such-and-such?” which would indirectly imply, “I mean by that you, dear neighbour, so please pay attention!””

This does not mean that one should not speak up or correct their spouse when needed; rather, one should say it with kindness and present it as a suggestion rather than criticism and in a more indirect way to not hurt the other.

If any servant (conceals) the faults of others in this world, Allah would conceal his or her faults on the Day of Resurrection. (Muslim)

Don’t bring in past mistakes in the argument. Try to settle whatever the issue is, as amicably as possible.

5. Apologize and seek forgiveness if you were wrong

When you have done something wrong, be ready to admit it and ask for forgiveness. Abu Hurayrah (ra) narrated that he heard Allah’s Messenger (sa) say: “By Allah! I ask for forgiveness from Allah and turn to Him in repentance more than seventy times a day.” (Bukhari)

Apologize to each other and seek forgiveness from Allah. It is better to patch things over sooner than later! Not only will your spouse be happy, but Allah will reward you for your humility as well.

The Nikah sermon enjoins one to adopt Taqwa or the fear or consciousness of Allah repeatedly! Remember there can be no doubt in the success of a marriage governed by the fear of Allah! Always remember Allah whenever you are dealing with your spouse, and be fair knowing that He is watching.