Six Reasons to Spend in the Way of Allah 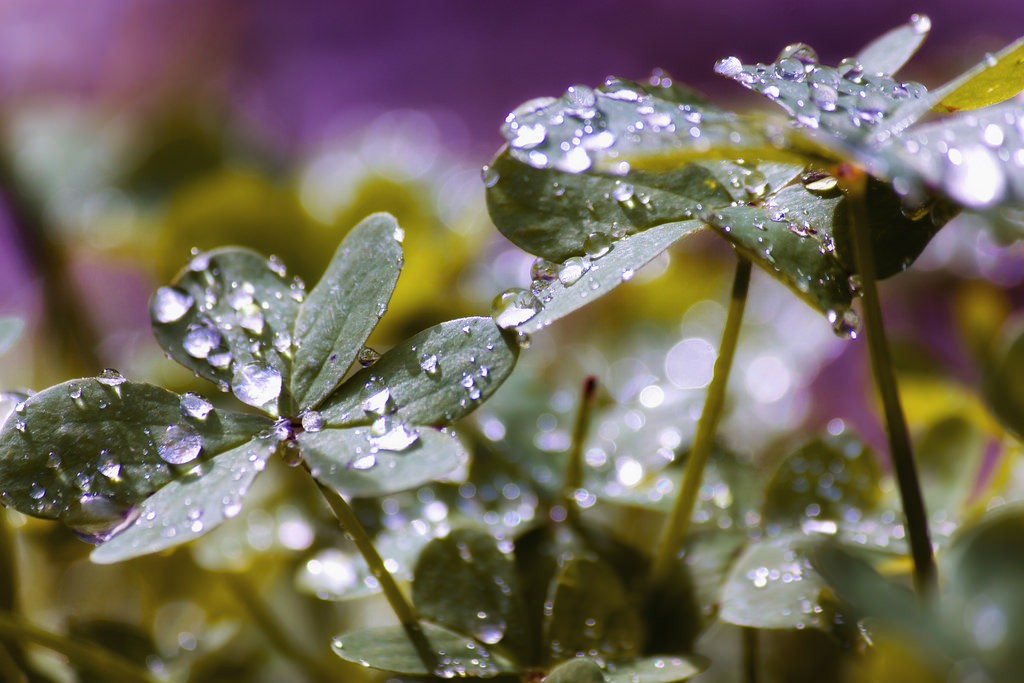 Imagine this scenario. One day, a distant uncle came to visit and handed over some money to you and your sister as a gift. Your sister spent all of it instantly to buy everything that she had wanted for so long. Whereas, you invested it in a business and got it back tenfold after a few months. Who will you consider more intelligent and farsighted? Yourself of course!

Similarly, Allah (swt) has offered us a deal. If we spend for His sake today, He will return it back to us in this world in the form of Barakah (blessings) and in the hereafter as rewards. Can there be a more profitable transaction than this?

Allah (swt) says in the Quran: “O you who have believed, shall I guide you to a transaction that will save you from a painful punishment? [It is that] you believe in Allah and His Messenger and strive in the cause of Allah with your wealth and your lives. That is best for you, if you should know.” (Surah Saff 61: 10-11)

Below are six reasons that tell us why we must not hesitate to spend in the way of Allah.

1. Barakah in Rizq/Increase in wealth

Allah (swt) has promised us that He will multiply the reward and wealth of a person who spends sincerely in His cause. He says in the Quran: “The example of those who spend their wealth in the way of Allah is like a seed [of grain] which grows seven spikes; in each spike is a hundred grains. And Allah multiplies [His reward] for whom He wills. And Allah is all-Encompassing and Knowing. (Surah Baqarah 2: 261)

When we spend in the way of Allah, our money does not decrease. It is narrated that Prophet Muhammad (sa) said: “Charity does not in any way decrease wealth…” (Muslim)

Another hadith narrates: “When anyone gives Sadaqah (voluntary charity) of a date out of his honest earning, Allah accepts it with His Right Hand; then He fosters it as one of you fosters a colt or a young she-camel till it becomes like a mountain or even greater.” (Muslim)

2. Reward in the Hereafter

Whatever we spend in charity will add to our scale of deeds on the Day of Judgement. On a day when everyone will be full of fear and grief, the charitable will be far from it, with the mercy of Allah.

Allah (swt) says in the Quran: “Those who spend their wealth in the way of Allah and then do not follow up what they have spent with reminders [of it] or [other] injury will have their reward with their Lord, and there will be no fear concerning them, nor will they grieve.” (Surah Baqarah 2: 262)

Prophet Muhammad (sa) said: “In this world and in the Hereafter, Allah will be easy with the one who is easy with a debtor in difficulty.” (Ibn Majah; authentic)

As weak human beings, we err and sin, and we are in dire need of forgiveness from our Lord. Charity is one of the things which purifies us and emancipates us from sins. Allah (swt) says in the Quran: “Take, [O, Muhammad], from their wealth a charity by which you purify them and cause them increase, and invoke [Allah’s blessings] upon them.” (Surah Tawbah 9: 103)

4. A saviour from Hellfire and the Wrath of Allah

It is narrated that the Prophet (sa) once mentioned the fire and asked for Allah’s protection from it. He then said: “Protect yourselves from Hellfire, even if it is with one half of a date. And he who cannot afford that should do so by (saying) a good, pleasant word.” (Bukhari)

He also said: “Charity given in secret extinguishes the wrath of the Lord.” (Tabarani; authenticated by Albani)

Apart from other rewards, believers are rewarded immediately through the inner joy, happiness, and satisfaction in knowing that someone was relieved from distress or someone received the message of Islam. Moreover, our hearts are purified from miserliness and greed, and are filled with the spirit to invest in more good.

Instead of complaining about the conditions of our surroundings and society, we can play an active part in the construction of our Ummah by spending for the causes that benefit it. Whether it is helping the needy or spending in causes that help spread the religion of Allah, all are efforts to help build a better society for the generations to come.