The Many Shades of Haya

Another great book from the popular author of Making Sense of the Portents of the Hour : 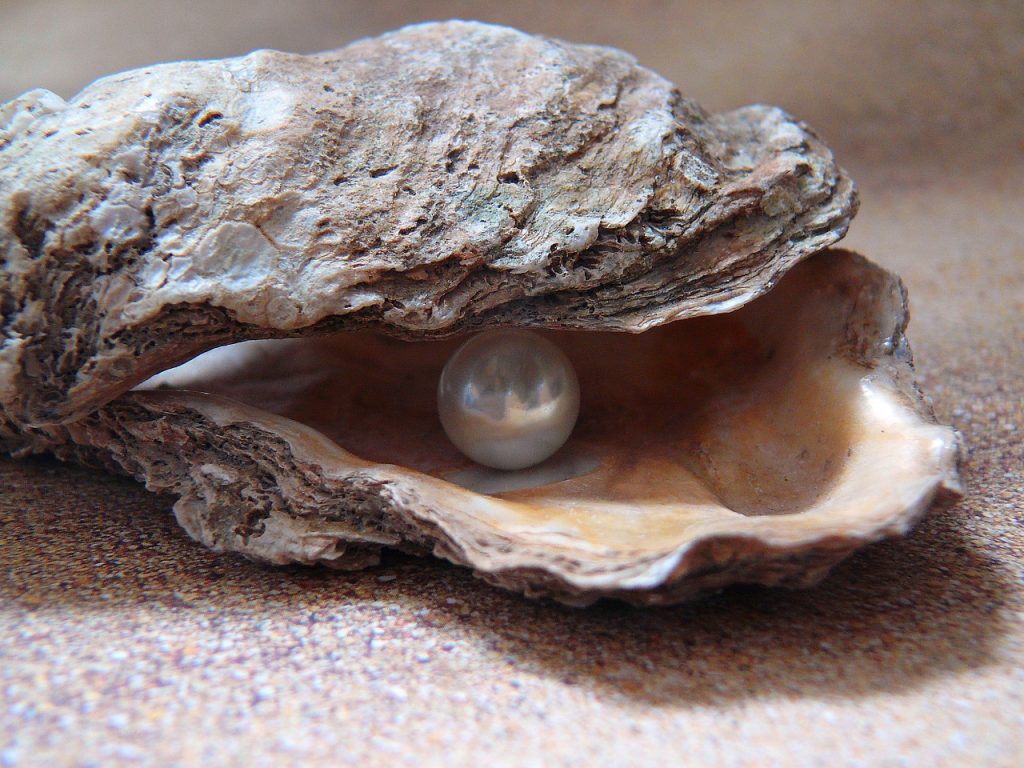 The Many Shades of Haya

The haya of guilt

This is similar to the haya of Adam when he fled in paradise. Allah asked him: Are you fleeing from Me, Adam?

He replied: My Lord, no! It is out of haya from You.

The haya of incompetence

This refers to the haya of the angels who glorify [Allah] by night and by day without tiring. Then, when the Day of Judgement will begin, they will say: Glorified You are – we have not worshipped You as You deserve to be worshipped.

The haya of awe

This is the haya of being acquainted [with Allah], which intensifies in proportion to a slave’s knowledge of the Lord.

The haya of generosity

This is like the haya of the Prophet (sa) from those he invited to Zaynab’s wedding dinner, who overstayed their welcome. He stood up, but was too shy to ask them to leave.

The haya of chastity

This describes the haya of Ali ibn Abi Talib that prevented him from asking the Messenger of Allah (sa) about pre-seminal fluid, because he was married to the Prophet’s daughter.

The haya of low self-esteem

This refers to belittling oneself before Allah. This is the haya of the slaves before their Lord, the Mighty and the Majestic, when they ask Him for their needs – as they feel small, insignificant and inadequate [in comparison to Him]. This type has two causes. The first is the supplicants’ belittling themselves when they realize the severity of their sins. The second is in acknowledging the [absolute] greatness of the One being asked [their Master].

The haya of love

This is the haya a lover has from the beloved. It occurs to the extent that whenever the beloved one, who is absent, comes to mind, haya flares in the lover’s heart and it can be felt in the face, without understanding the reason.

This also happens to the lover upon meeting the beloved suddenly, which causes a powerful thrill or tremble. This is where their statement: “thrillingly beautiful” comes from, but most people don’t understand the reason for this thrill and shyness [haya]. When the lover is surprised by or sees the beloved suddenly, the heart feels this as an onset of authority over it, and thus is overtaken by that thrill and fear.

The haya of servitude

This haya comes from a combination of the servants’ love and fear, and their observation of the inadequacy of their service to their King in comparison to His Majesty. Hence, their servitude to Him necessitates the surfacing of this haya.

The haya of dignity

This is the haya of a great soul, when it engages in an act that is below its worth, whether it is in sacrifice, generosity, or kindness. Despite their noble act, these noble persons are ashamed of themselves for doing what is undignified, according to their standards.

The haya of those who are ashamed of themselves

An excerpt from Haya’: Understanding the Islamic Concept of Modesty by Muhammad ibn Ahmad ibn Ismail al-Muqaddim, soon to be released from IIPH