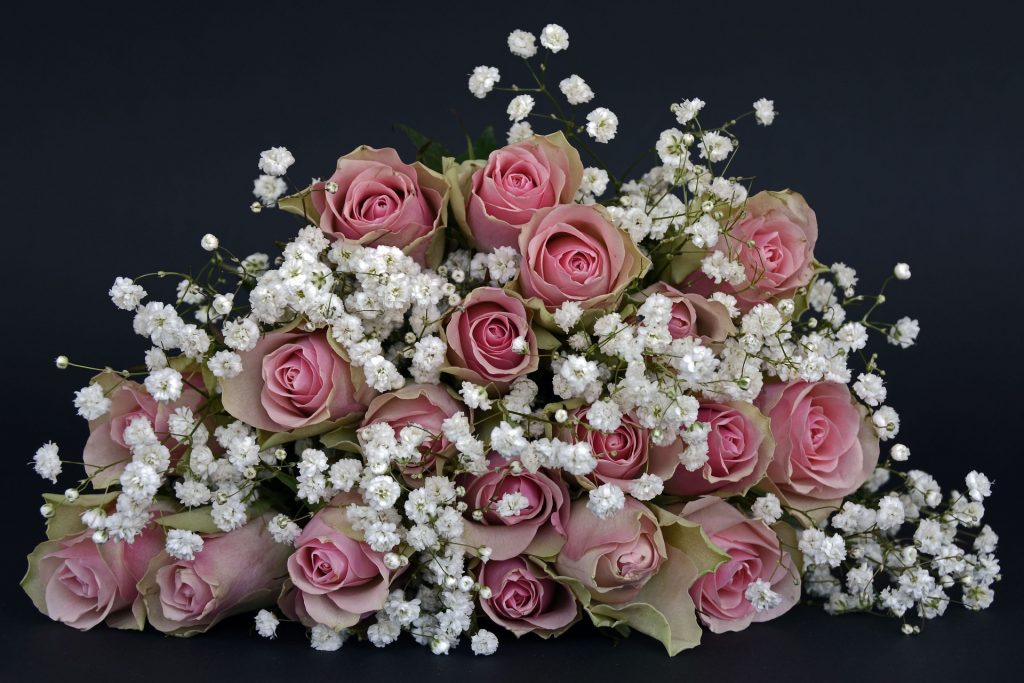 It’s such an age-old problem, and yet, ironically, nearly all of us think, “It will never happen in my family,” because we are “exceptions to the rule”. Men often enter into married life without giving this issue a single thought, because, “After all, my mother loves me so much and I know she’s a really good person,” and of course, you just got married to someone special whom you chose above all other women.

Unsurprisingly, when after a few months of marriage, the truth finally sinks in, the man is shocked to find himself in the middle of a tug-of-war, his hands acting like the tugging rope, shuffling between the two women he loves the most. Sometimes, this tugging can be as subtle as indirect complaints disguised into praise, and at other times, it could turn into really nasty quarrels. And if this tugging goes on for long enough, it can tear a man apart.

Today, I’m going to address the men in particular, to share with you some insights I gained from my own life and from observation. So let’s try to understand what’s wrong and how to fix it, from the woman’s perspective.

Really, how in the world did these two otherwise admirable women become such arch-enemies?  Does that prove that they are bad people?

Of course not! It is just an expression of the natural jealousy that Allah (swt) has put in the hearts of all women, albeit out of control.

Your mother brought you into the world through tremendous sacrifices and pain you can’t imagine and then saw you grow up from a tiny helpless creature into the full-grown man she’s so proud of. And suddenly, her nest of motherly love is invaded by a young girl, a “stranger”, who wants to take away from her at least some share of the love, attention, care, time, and gifts of her son. This is perhaps a seed of jealousy which grows into a full-blown tree depending on how far the man lets himself tugged to the opposite end.

And as for your wife, Allah calls her your “garment” and “zawj” or other half. What could be closest to you than your garment? Of course, she feels like having you all to herself.

“Paradise is beneath her feet.” (an-Nasa’i; graded authentic by al-Albani)

She deserves your love and respect the most, even more than your father. If you make her happy, you open for yourself a door to paradise. And if you make her angry, you make Allah (swt) angry. (Adab al-Mufrad; graded sound by al-Albani)

She deserves your good treatment in all times and circumstances. (17:23-24)

It is a special ayat (sign) of Allah (swt) that He created your wife for you, “that you may find tranquility in them; and He placed between you affection and mercy.” (30:21)

The way you behave with her determines your character. (at-Tirmidhi; graded sound by al-Albani)

She deserves to be loved, admired, taken care of, and having her needs met in every way. And that entails much, much more than physical intimacy.

And contrary to cultural beliefs, she has the right not to obey (islamqa) or to live in the same house (or wing in the house) with your other relatives, including your mother. (islamqa)

How to balance between the two

You can stop the tug of war from driving you insane by standing firm and unshakable by either side.

“O you who have believed, be persistently standing firm in justice, witnesses for Allah, even if it be against yourselves or parents and relatives.” (4:135)

Some tips on how to do this

Allah gave you authority over women so that you can stay cool and collected when things go out of hand, and judge with your intellect rather than raging emotions.

The Prophet (sa) said: “A judge should not decide between the two while he is angry.” (Abu Dawood; graded sound by al-Albani)

2. Listen to both the sides before reacting

The Qur’an narrates a story about Prophet Dawood (as) where Allah (swt) sent to him two people as a test of his judgement. He gave his judgement after hearing only one side, and when he realized that it was a test, “he asked forgiveness of his Lord and fell down bowing [in prostration] and turned in repentance [to Allah].” (38:22-24)

3. Talk to each of them separately and behind the doors

When we are trying to make peace between two parties, it’s humiliating to point out the mistakes of one in front of the other. Talk to each separately, hear their concerns, and advise them in the best possible way. It’s an extremely fragile situation and requires an incredible amount of tact from you. In fact, this is one of the very few circumstances under which a Muslim is allowed to lie if it brings about conciliation, as indicated in the Prophet’s (sa) statement: “The person who (lies) in order to conciliate between people is not a liar, when he conveys good or says (something) good.” (Bukhari and Muslim)

We feel like sharing everything with the people closest and most intimate to us. And who could be closer to you than your mother and your spouse? But, keeping in mind the tug of war, you must be very careful and tactful when it comes to sharing things about your mother with your wife, and vice versa. A litmus test: ask yourself if sharing this particular piece of information will bring any benefit, because “whoever believes in Allah and the Last Day should say what is good or keep quiet.” (Bukhari)

5. Go out of your way to show your love

It’s not enough to love; you have to show it too. Find expressions for your love that cater to each of the two most important women in your life. Give gifts, give hugs and kisses, help in household tasks, and do anything that makes them happy. Make both of them feel cherished, loved, and cared for, and neither will feel the need to keep on tugging.