Ways to Strengthen Ties of Fraternity with the Ummah in Ramadan 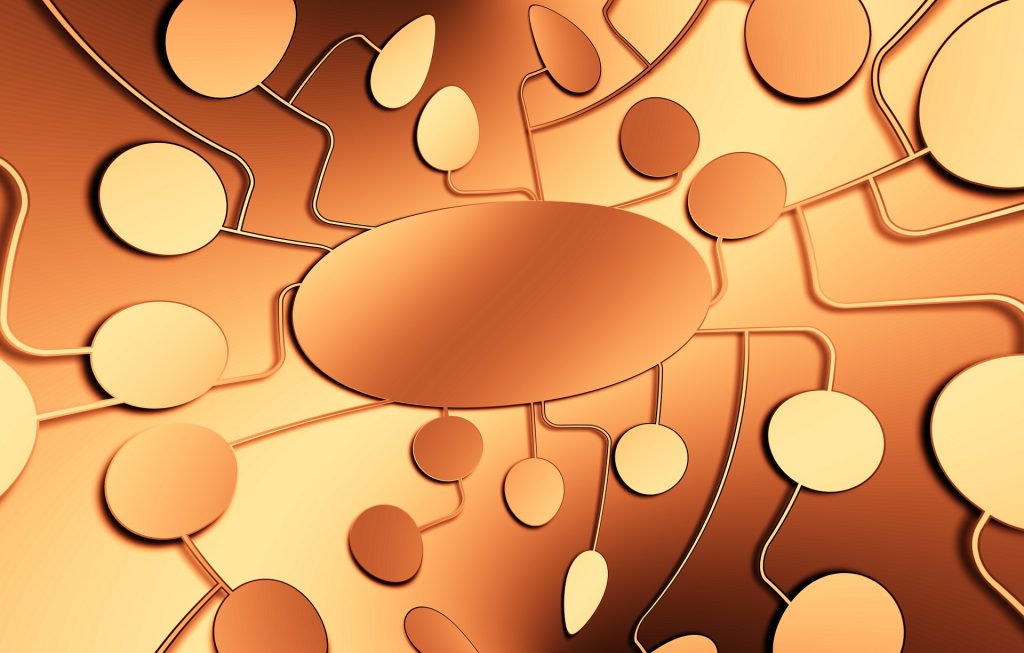 Being on an empty stomach during the long hours of fasting in Ramadan, we tend to become irritable and moody. Our rumbling stomach makes us want to sleep all day, find ways to kill time, and spend hours in the kitchen preparing fine delicacies.

On the contrary, this hunger should divert our attention to the countless Muslim brothers and sisters who are being tested with different trials of life. Ramadan should remind us of all those who go hungry under the horrors of war, the children who were starved to death, and those forced to eat leaves in order to survive. It should remind us of those unjustly imprisoned throughout the world and the less privileged who do not have enough means to make both ends meet.

The month of fraternity, Ramadan, calls upon us to strengthen the bond of brotherhood between the Muslims. It invites us to ponder and act upon the following hadith of the Prophet (sa):

He also likened the believers to a single structure: “The believer is to the believer like parts of a building, each one of them supporting the other.” (at-Tirmidhi; authentic)

Prophet Muhammad (sa) said: “A Muslim is the brother of another Muslim, so he should not oppress him or hand him over to an oppressor. If anyone fulfils the needs of his brother, Allah will fulfil his needs; if anyone brings his (Muslim) brother out of any discomfort, Allah will bring him out of the discomforts of the Day of Resurrection; if anyone screens a Muslim, Allah will screen him on the Day of Resurrection.” (Bukhari)

Let’s ask ourselves the following questions in light of the Prophet’s words:

After evaluating ourselves with the intention of practicing these important hadiths of the Prophet (sa), we can do the following in Ramadan: