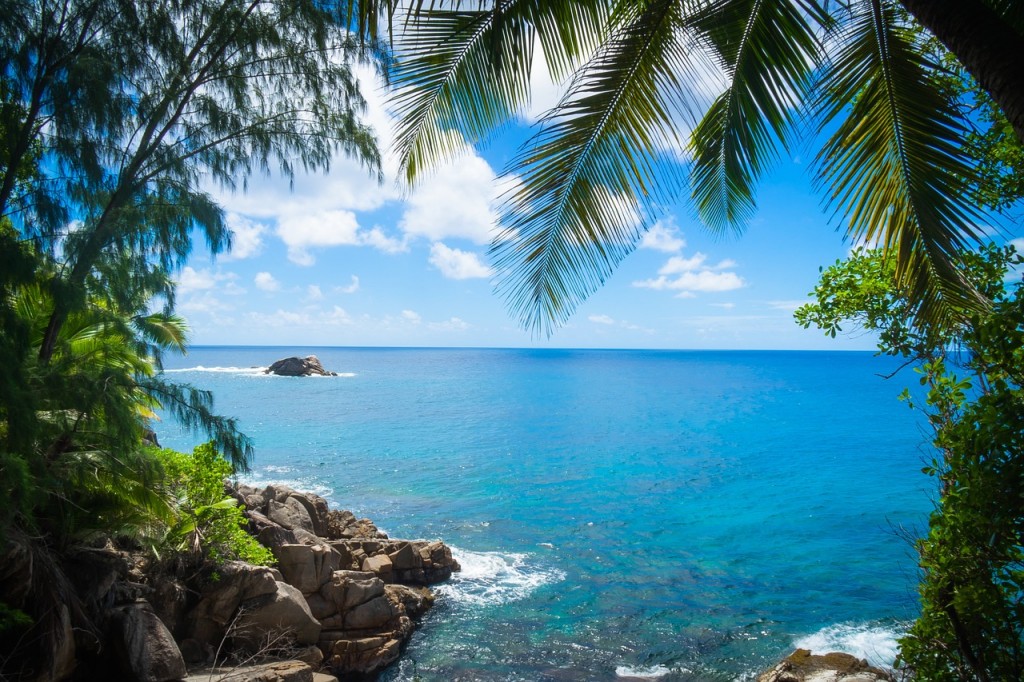 Have you ever envisioned meeting Prophet Muhammad (sa) in Paradise? What will you say to him, or will you wait for someone else to start so you can listen to his words flowing sweetly? Will you be so passionate to start speaking as soon as you see him, or will you blush and stutter out of shyness and reverence? Will you be able to raise your eyes and take a good look at him or will you glance from the corner of your eyes?

It is the earnest desire of every one of us to meet the Prophet (sa) in person. While it is not possible in this life, it is surely possible in the hereafter; near the stream of al-Kawthar and in the eternal gardens of Paradise.

Is there a way to become the companion of Prophet Muhammad (sa) in Paradise and earn a dwelling near him? Can we be eligible for this noble position? The following eight ways derived from the Quran and Hadith reveal the answer.

Obey Allah and his Messenger (sa)

“And whoever obeys Allah and the Messenger – those will be with the ones upon whom Allah has bestowed favour of the prophets, the steadfast affirmers of truth, the martyrs and the righteous. And excellent are those as companions.” (Surah an-Nisa 4: 69)

If we wish to be in the esteemed company of the prophets, the martyrs, and the righteous, we must obey Allah and his Messenger (sa) at all times, in all spheres of life. Ask yourself: have I accepted the Quran and Sunnah as the ultimate guides in life?

Take care of an orphan

An orphan is deprived of the unconditional love which only parents can give. They are dependent on others for their basic needs. Prophet Muhammad (as) placed immense importance on their care by giving the following tidings. He said: “I and the person who looks after an orphan and provides for him will be in Paradise like this,” and he put his index and middle fingers together. (Bukhari)

Look around and try to find the orphans among your relatives or community. Take care of their needs, be kind to them, and be there for them. If no orphan is in your surroundings, sponsor an orphan through different charity organizations.

What can you do to defend the honour of the Prophet (sa)? Get to know him through his sayings and Seerah (biography), follow him, educate the masses about him, and continue his mission by striving to raise the banner of Tawheed (Islamic monotheism).

Women in the pre-Islamic times were looked down upon and thought of as a burden. Through the Messenger of Islam (sa) they were given honour and rights. He said on one occasion: “If one raises two girls (daughters or sisters), I and he will enter Paradise like these two.” And he indicated with his two fingers.” (at-Tirmidhi;reliable but odd)

Do not differentiate between your sons and daughters. Treat them equally and raise your girls with the correct Islamic upbringing.

A Companion of the Prophet (sa), Rabee‘ah ibn Ka‘b al-Aslami, narrated that he used to live with the Messenger of Allah (sa) at night. He would bring water for his ablution and other needs. The Prophet (sa) once said to him: “Ask me anything.” The Companion replied: “I ask for your company in Paradise.” The Prophet (sa) asked: “And anything else?” He said: “No.” Prophet Muhammad (sa) said: “Then help me to achieve this for yourself by making prostrations abundantly.” (Abu Dawood; sound)

Take care of your prayers, beautify your prostrations, and increase them by engaging in voluntary prayers. Add prayers like the Duha (forenoon prayer) and Tahajjud (voluntary night prayers) in your daily routine.

Sincere love for the Prophet (sa)

A person came to the Messenger of Allah (sa) and asked him about the time of the Last Hour. The Prophet (sa) asked him: “What preparations have you made for the Last Hour?” The man replied: “My only preparation is love of Allah and His Messenger (sa).” The Prophet (sa) said: “You will be with the ones whom you love.” Anas (ra) who narrated this hadith added that nothing pleased us more after accepting Islam than these words of the Prophet. (Muslim)

Check your heart! Is your love for the Prophet (sa) sincere enough to seek his companionship? Or would you prefer the company of some worldly celebrity or friend?

Invoke blessings on the Prophet (sa)

Make a habit of displaying your love for the Prophet (sa) by sending blessings upon him. This is one of the ways to gain his companionship in the Prophet Muhammad (sa) said: “The person closest to me on the Day of Judgement is the one who sends the most blessings upon me.” (at-Tirmidhi; reliable but odd)

Having the best character

Prophet Muhammad (sa) said: “The most beloved among you to me and the nearest to sit with me on the Day of Judgment is the best of you in character.” (at-Tirmidhi; reliable but odd)

Prophet Muhammad (sa) was the best in character and according to his wife Aisha (ra) his character was the Quran. If someone from your family is asked about your character, what will their answer be?