Five Ways to be a Responsible Muslim Writer 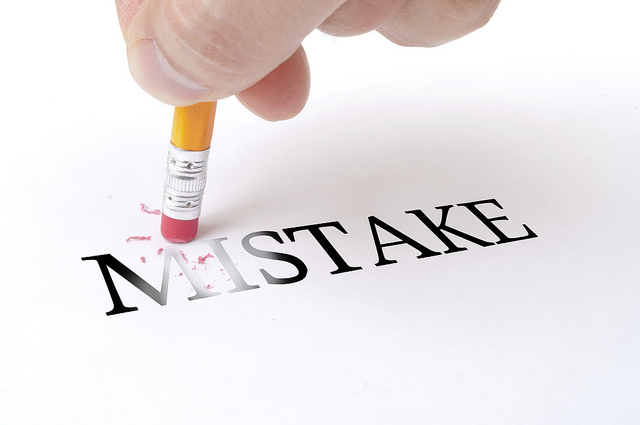 Not all of us choose to become professional writers. However, we have all been writers at one point in our lives, albeit reluctantly. We have written stories, essays, and summaries in school; some of us had private journals to pour out our hearts into; we write emails and sometimes the odd snail mail letter; with the advent of social media, we frequently give words to our thoughts in our ‘statuses’ or by leaving reviews on various webpages, blogs, and the like. Indeed, all of us have a relationship with the ‘pen’ – the writing tool, whether it is an actual pen or a computer keyboard.

Behind the other side of the screen or paper, we are removed from the consequences of our words. We are unable to see the effect they have on others, and we often do not take responsibility for them either. We take many liberties as writers and often end up ‘writing’ things we would never say if we come face-to-face with the person we are writing about or talking to.

We need to remember that the written word and the spoken word both have a lifetime of an eternity. The spoken word is recorded by the angels and will only be brought before us again on the Day of Judgement; the written word, however, is available for everyone and anyone to access, as many times as they want, even after we are dead and gone. Its reach to people millions of miles away from us is astounding. The responsibility of the pen is indeed a grave one, and one we need to take very seriously.

As Muslims particularly, we need to understand the responsibility of the pen. We need to keep in mind that every word is recorded and we will be accountable for the effect it has on people. Here are some don’ts to keep in mind to help us become conscientious responsible writers:

The Messenger of Allah (sa) asked: “Do you know what is backbiting?” The Companions said: “Allah and His Messenger know better.” He explained: “Backbiting is talking about your (Muslim) brother in a manner which he dislikes.” It was said to him: “What if my (Muslim) brother is as I say?” He said: “If he is actually as you say, that is backbiting; but if that is not in him, that is slandering.” (Muslim)

A good piece of writing should contain your opinions backed with correct facts. However, even when expressing your opinion or facts, keep the following points in mind:

Gheebah or backbiting is saying something about a person which that person will not like. By this definition, gheebah is based on fact. The point to remember is that even if you are factually reporting something, make sure that it is not hurtful. Whether in a private email or on a public forum, be careful not to backbite while writing as this is akin to eating the flesh of your dead brother!

Slander is to say something about someone which is not true. Every writer is entitled to give their opinion, but you are not entitled to give your opinion about someone which is not true and is based on your own assumptions. Try to keep away from making inferences which take you into the category of slander, for Allah has said: “Woe to every slanderer and backbiter.” (104:1)

2. Don’t attribute anything incorrectly to the Prophet (sa)

Even if you are very sure that you have heard a certain hadith or Sunnah, do a quick cross-reference before you quote it. Remember, if you quote something incorrectly without checking it, others reading your words may pass it on and create an avalanche of sins for you.

Being funny is fun! Lying, however, is a major sin and is not permitted, even in jest. Humour is a fun genre to work with but you must remember to be careful when using humour in your writings. Try to keep humour light, simple, and tasteful. Always be aware though that it is as if you are walking to the edge of a cliff; it is very easy to fall off if you are not careful.

Don’t waste your readers’ time. Make sure that the time people give to reading your words will be worth spending. A reader who sets out to read what you have written is extending an honour towards you that you must not take advantage of. Don’t simply write entertaining stories about fantasy worlds or the future. Send out a message that can serve as Sadaqah-e-Jaria (continuous charity) for you. Make every word count in your favour on the Day of Judgement.

Make sure your words are original and not copied from other sources.

The pen is a gift from Allah as well as a tool that you can use to create change, inspire, and to earn rewards. Use it wisely, responsibly, and conscientiously.

April 18, 2015By admin.blogReflections Self-help1 Comment
how to be a good muslim writerhow to be a good writerHow to write islamic books
FacebookshareTwittertweetGoogle+sharePinterestpin it

Maintaining Ties of Kinship in the Digital AgePut Your Worries Down