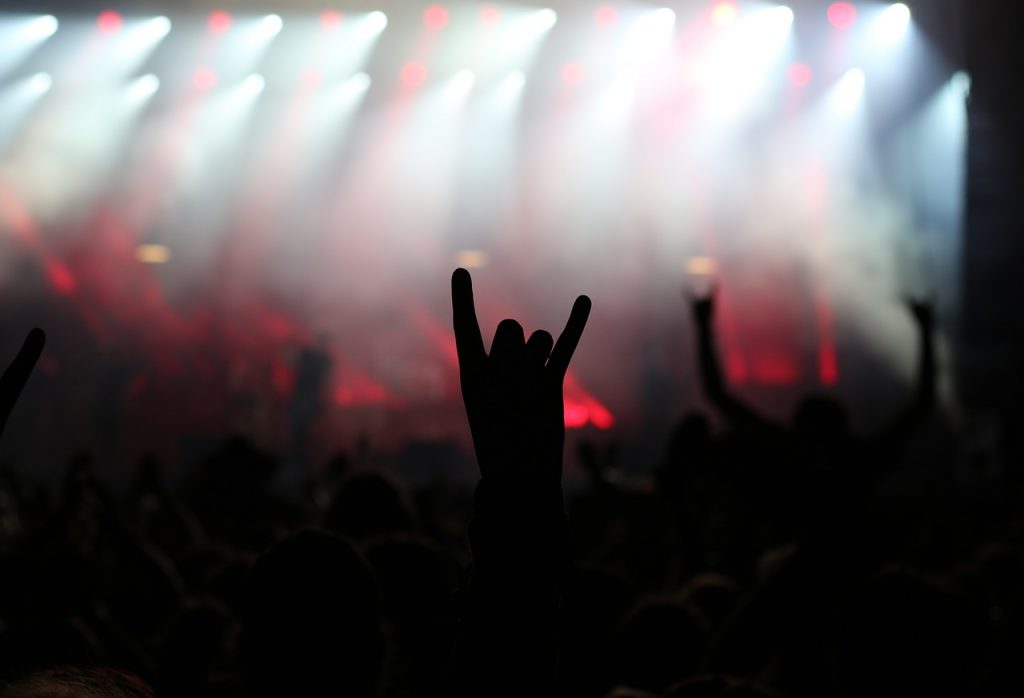 Who is our enemy?

While humankind is occupied with animosities amongst themselves, Allah (swt) warns them about their greatest enemy. The All-Knowing and Ever-Loving Creator has informed us about this enemy numerous times in the Quran, so that we may take necessary precautions. He explains to us who he is, what he wants, and how he operates.

Satan is on a mission to misguide the humanity and move them away from their Lord and His pleasure. It is a pity that most of us do not think of him as an enemy, while he toils away tirelessly to lead us into hellfire. However, our Well-Wisher has foretold us:

“Indeed, Satan is an enemy to you; so take him as an enemy. He only invites his party to be among the companions of the blaze (hellfire).” (Surah Fatir 35: 6)

Satan does not tell us to abruptly disbelieve. He works with perseverance and makes us gradually move away from righteousness. Ibn al-Qayyim has mentioned seven phases in which Satan tries to destroy someone. He slowly allures them from the less harmful to the more harmful. He first leads them into minor sins, then major ones, then into innovations and heresies, and finally into shirk (polytheism) and disbelief.

If someone does not move towards disbelief or major sins, he will be content with calling them to minor sins. Prophet Muhammad (sa) said: “Indeed Satan has lost hope of ever being worshipped in this city of yours, but he will have compliance in the deeds you consider to be insignificant, which he will be content with.” (at-Tirmidhi; authentic) If someone is steadfast, he will try and engage them in permissible acts like sleeping and eating so much so that they stay away from gaining rewards through other virtuous actions.

All acts of vice and sin are wicked in reality and have destructive results. However, Satan gives them beautiful names and makes them appear attractive. For example, when he lured Adam (as) and Hawwa (as) towards the forbidden tree, he made it appealing by lying and telling them that it would give them eternal life or make them like angels. It is mentioned in Surah Taha: “Then Satan whispered to him; he said: O Adam, shall I direct you to the tree of eternity and possession that will not deteriorate?” (Surah Taha 20: 120)

Likewise, Satan has beautiful names and theories for everything disliked by Allah.

“Then why, when Our punishment came to them, did they not humble themselves? But their hearts became hardened, and Satan made attractive to them that which they were doing.” (Surah al-An‘am 6: 43)

Satan does not disclose himself; he attacks indirectly. He does not whisper to us to simply disobey Allah. Rather, he leads to the pathways that result in disobeying Allah. For example, he won’t tell you “No, don’t wake up for fajr”; instead, he will whisper “sleep for just five more minutes; it won’t harm you”, and thus succeeds in making you pray at the last moment or worst miss it altogether.

Satan is a deceiver. He makes false promises of worldly joy and success. He also deceives us by arousing false hopes. At times, he makes us take sins lightly by telling us that Allah will forgive us. He also promises us about the positive results of evil deeds and makes us fear the consequences of virtue. Allah (swt) mentions: “O humankind, indeed the promise of Allah is truth, so let not the worldly life delude you and be not deceived about Allah by the Deceiver.” (Surah al-Fatir 35:5)

In the next part of this article, we will, Allah willing, take a look at some of the ways to counter these tactics of Satan.

Salah: The Determinant of all Good DeedsEid Planning Ideas for Single Muslims