Salah: The Determinant of all Good Deeds 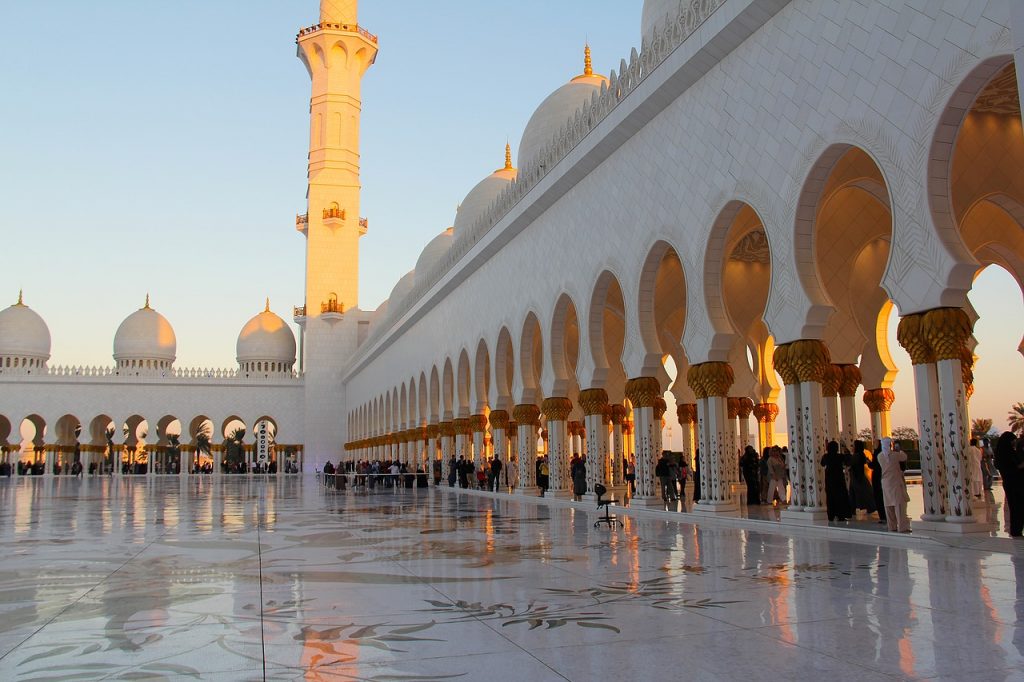 To stress the importance of salah, Allah (st) has clarified that it will be the first act of worship to be accounted for on the Day of Recompense. The level of attention given to salah determines the performance of all the other acts of worship.

It was narrated from Tameem ad-Dâri that the Prophet (sa) said: “The first thing for which a person will be brought to account on the Day of Resurrection will be his prayer. If it is complete, then the voluntary [prayers] will also be recorded for him [as an increase]. If it is not complete, then Allah will say to His angels: Look and see whether you find any voluntary prayers for My slave, and take them to make up for what is lacking from his obligatory prayers. Then all his deeds will be reckoned in a similar manner.” (A sound hadith recorded by Ibn Mâjah)

As can be judged from the aforementioned hadiths, Allah (st) has made prayer the way to success, prosperity, and happiness, as He mentions:

{Successful indeed are the believers, those who offer their salah with humility and full submissiveness.} (Qur’an 23: 1-2)

Salah: A programming towards righteousness

Another merit of salah can be seen from the fact that genuine prayers, performed with humility and submission, illuminate the heart, purify the soul, and teach the worshipper both the refinements of worship and his or her obligations to Allah, the Exalted and Almighty.

It is through salah that the glory and majesty of Allah is implanted in the heart [the place of righteousness]. Salah endows and ennobles the human being with such excellent virtues of character as truthfulness, honesty, moderation, fairness, and generosity. It raises the individual and directs him or her to Allah, by increasing fear and awe of Him. In this way, one’s moral standards are raised and one’s soul is purified such that one sets aside lying, falsehood, evil, deception, anger, and pride. Thus, one rises above injustice, enmity, meanness, iniquity, and disobedience. Through this attitude, the following words of the Almighty Allah are proved to be true.

{…and establish regular prayer: for prayer restrains from shameful and unjust deeds; and remembrance of Allah is the greatest without doubt. And Allah knows the [deeds] that you do.} (Qur’an 29: 45)

This is because every time one performs salah, one recites verses from the Qur’an which either command one to do something or prohibit one from doing something. This constant recitation of various verses from the glorious Qur’an five times a day in the salah, which amounts to reciting the Qur’an at least seventeen times per day, acts as a programming towards righteousness in the long run. Thereby, salah trains one to lead a righteous, humble, and morally upright lifestyle. It also maintains one’s good behaviour and character as can be seen in the aforementioned verse.

An excerpt from Salah & Its Essential Conditions by Yahya M.A. Ondigo available from IIPH.