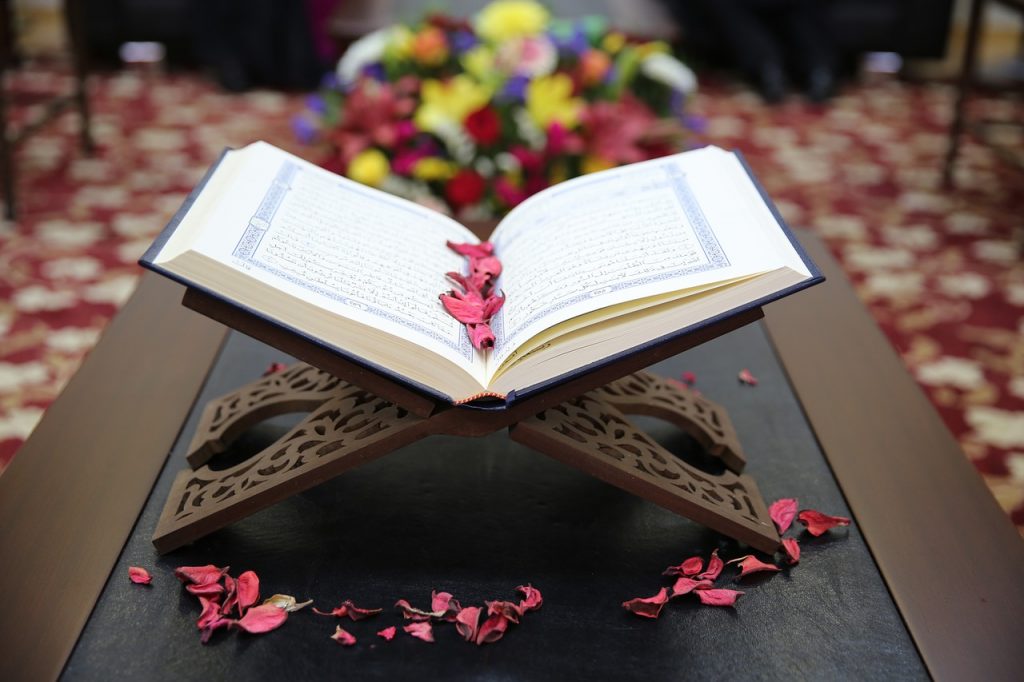 One of the most significant implications of the shahadah is that its frequent recitation renews one’s eemân (faith or belief).

<<The Messenger of Allah (sa) said: Renew your faith!

He was asked: O Messenger of Allah, how do we renew our faith?

He replied: By saying many times: lâ ilâha illâ Allâh (There is no god but Allah).>> (Recorded by Ah@mad and al-H@âkim; al-Haythami deemed its chain to be good)

In another hadith, the Messenger of Allah (sa) is reported to have said:

<<Faith becomes worn out inside one of you just as a garment becomes worn out, so ask Allah to renew the faith in your hearts.>> (Recorded by al-H@âkim and at@-T@abarâni; al-Haythami graded it reliable)

Islamic scholars contend that eemân cannot be a static quality. It waxes and wanes, increasing with righteous submissiveness and worship, and decreasing through sins and deviance. Therefore, in this context, eemân getting old and worn out means it loses strength and radiance on account of sins.

This is why the Prophet (sa) said in one of his statements that when individuals commit a sin, a black spot appears on their hearts. If they sincerely repent, this spot gets washed out; otherwise, it remains. When they commit another sin, another black spot appears on their hearts; thus, on account of further sins, these black spots increase until, ultimately, their entire hearts are blackened and rusted, as Allah has described in the Qur’an:

{No! Rather, the stain has covered their hearts of that which they were earning.} (Qur’an 83: 14)

In two other hadiths, the Prophet (sa) is reported to have said:

<<The comparison of the one who remembers Allah and the one who does not remember Allah is like that of the living and the dead.>> (Bukhari)

<<Should I not inform you of the best of deeds and the most sanctifying of deeds before your Lord, which does more to raise your positions (with Him) and are better for you than the disbursement of gold and money, or battle with the enemy?

They (the Companions) said: Inform us.

He then said: Remembrance of Allah.>> (Recorded by Ibn Mâjah and at-Tirmidhi; authenticated by al-H@âkim)

The aforementioned hadith likens the condition of those heedless to Allah to the dead. This is confirmed in the following Qur’anic verse:

{And is one who was dead and We gave him life and made for him light by which to walk among the people like one who is in darkness, never to emerge therefrom? Thus it has been made pleasing to the disbelievers that which they were doing.} (Qur’an 6: 122)

In this analogy, the living individuals are those who have been given the light of faith, knowledge, and insight; the dead are those who are in the darkness of disbelief, ignorance, and narrow-mindedness, unable to perceive or come out into the light of guidance.

Thus, the kalimah, lâ ilâha illâ Allâh, bestows faith along with a new life away from the darkness of disbelief in Allah. The latter has been likened to spiritual death or rather, in the material world, the ‘living dead’.

An excerpt from Shahadah & Its Essential Conditions by Yahya M.A. Ondigo available from IIPH.