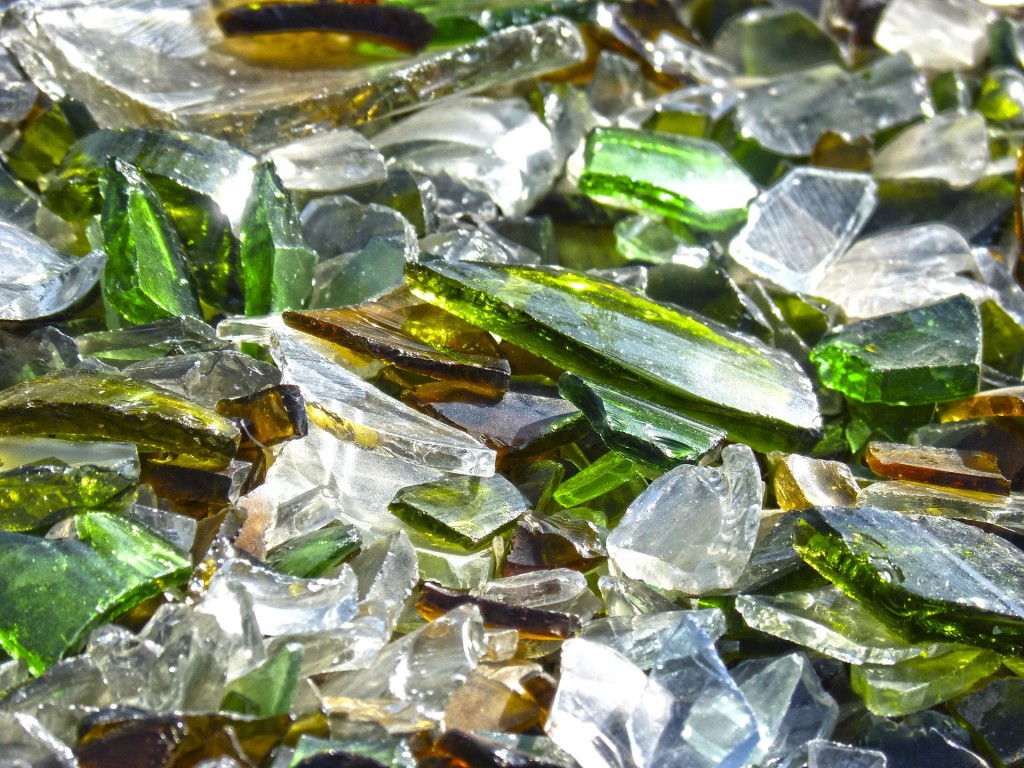 It’s Shaytan’s favourite game – inciting enmity between relatives. That’s because maintaining ties of kinship (silat ar-rahm) is one of the most beloved acts to Allah (swt). Allah’s Name Ar-Rahman comes from the same root ar-rahm (the womb).

It’s so common to see brothers fighting brothers, one sister ruining another sister’s marriage, an uncle usurping his nephew’s inheritance, and so on. And in all these situations, Shaytan lurks in the background and has great fun watching us ruin our lives in this world and the hereafter.

Why should I take the initiative?

If we’ve played any role in the cut off, however minor it may be, we must take responsibility. It’s a grave sin to sever kinship ties. Here are a few of the possible consequences of having a share in this evil act:

Even if it was your relative who cut you off unjustly, without any fault of yours, it’s immensely rewarding to try to reconnect. Here are some reasons:

How to end the cold war

Okay, so your relative doesn’t pick up your calls, has deleted you from Facebook, and avoids going to parties where you’re likely to arrive. The best thing to do in such a case is:

What if they don’t want to see my face?

Abu Hurayrah (ra) said to the Prophet (sa): “I have relatives with whom I try to have close relationship, but they sever (this relation). I treat them well, but they ill-treat me. I am sweet to them but they are harsh towards me.”

The Prophet (sa) replied: “If it is as you say, then you throw hot ashes (upon their faces) and there would always remain with you on behalf of Allah (an angel to support you) who would keep you dominant over them as long as you adhere to this (path of righteousness).” (Muslim)

Our relatives get priority in our charity, and we don’t have to tell them it’s from us to get a double reward from Allah – that of giving charity and that of joining ties of kinship. (an-Nasai; sound)

“Our Lord, forgive us and our brothers who preceded us in faith and put not in our hearts [any] resentment toward those who have believed. Our Lord, indeed You are Kind and Merciful.” (59:10)

Health Guidelines from the SunnahEight Ways to Combat Envy