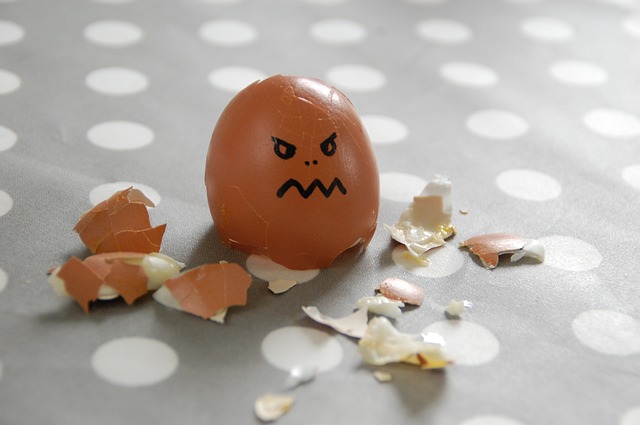 Anger is often described as a fire that needs to be put out and an emotion that can easily spiral out of control. It is therefore best to know how to proactively manage anger and restore peace and calm in life.

Here are some top tips to combat anger:

A heart-warming hadith promises us a great reward for controlling angry feelings. The Prophet (sa) said: “There is no gulp that brings greater reward with Allah than a gulp of anger that a man swallows (suppresses), seeking thereby the Face of Allah.” (Ibn Majah; sound)

Our beloved Prophet (sa) taught us various ways to conduct ourselves according to the Sunnah. It was narrated that the Prophet (sa) said: “When you become angry while standing, you should sit down. If anger leaves you, well and good; otherwise you should lie down.” (Abu Dawud; sound) This shows us that we can control our emotions and feel calmer by changing our position.

If you feel anger overwhelming you, seek refuge from Shaytan (Satan) immediately. Recite Aoodhu billâhi min ash-Shaytân ir-rajeem (I seek refuge in Allah from the accursed evil of Satan). This was recommended by our Prophet (sa) as mentioned in a hadith recorded in Sahih Bukhari. Even if you feel a slight flicker of anger arising inside you, you may recite this to seek protection from Allah and defuse negative feelings at the earliest.

It is recommended to perform ablution when we feel angry as it purifies our body and drives away Satan. This also enables us to remove ourselves from confrontational situations.

AbuWail al-Qass said: “We visited Urwah ibn Muhammad ibn as-Sadi. A man spoke to him and made him angry. He stood and performed ablution; then he returned and performed ablution, and he said: My father told me on the authority of my grandfather Atiyah who reported the Messenger of Allah (sa) saying: Anger comes from the devil, the devil was created from fire, and fire is extinguished only with water; so when you become angry,  perform ablution.” (Abu Dawud; acceptable)

Build a house in paradise

If you are compelled to continue a heated argument in order to ‘win’, remind yourself about the following hadith: “I guarantee a house in the surroundings of paradise for a man who avoids quarrelling even if he is right.” (Abu Dawud; reliable)

Anger management professionals recommend the following relaxation techniques to help you to regain control of your feelings.