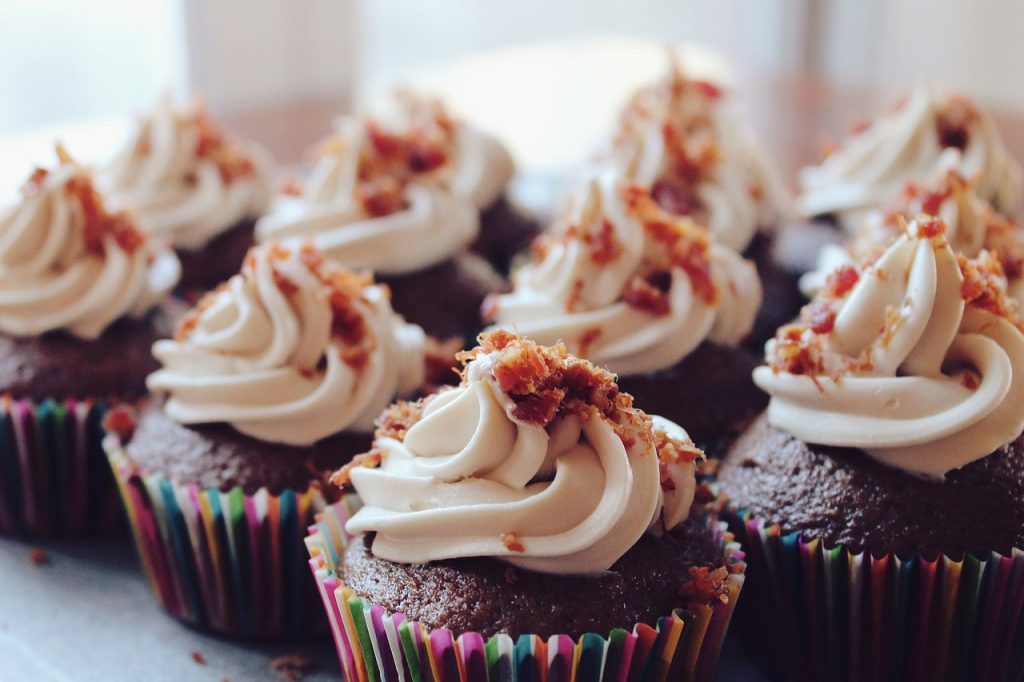 After a month of fasting, praying, and worship comes the day of festivity and rejoicing: Eid! It is one of the two special days that Allah (swt) granted us Muslims, which are better than any other day that is celebrated.

Anas ibn Malik (ra) narrated: “The people of pre-Islamic ignorance had two days each year when they would play. When the Messenger of Allah (sa) came to Madinah, he said: You had two days when you would play, but Allah has given Muslims something instead that is better than them: the day of al-Fitr and the day of al-Ad-ha.” (an-Nasa’i; graded sound by al-Albani)

Amidst the food and fun, gatherings and celebrations, let us not forget Prophet Muhammad (sa) and some of his actions related to Eid-ul-Fitr. Let’s make our Eid more special by embellishing it with the Islamic etiquette!

It is recommended to glorify Allah and recite the Takbeer from the sunset of the last day of Ramadan till the beginning of the Eid prayer. (islamqa)

The wordings of the Takbeer are as follows:

2. Adorn yourself for Eid

We should take a ghusl (complete bath) on Eid day, use perfume, trim our nails, and adorn ourselves with the best clothes. It is narrated that Prophet Muhammad (sa) had a cloak which he used to wear on the two Eids and on Fridays. (Saheeh Ibn Khuzaymah)

His Companions too wore their best clothes for Eid.

Zakat-ul-Fitr is given by the head of the household for each member that he is obliged to spend upon. It is narrated in a hadith that “the Messenger of Allah enjoined Zakat-ul-Fitr upon the young and old, male and female, free and slave – a sa‘ of dates or a sa‘ of barley. (A sa‘ is four times the amount scooped up with two hands, which is approximately three kilograms.)” (an-Nasa’i; graded sound by al-Albani)

4. A breakfast of dates

If there are no dates available, we can have any other food.

The Eid prayer congregates the Muslims on this special day. It brings them together to glorify Allah, listen to the Khutbah (sermon) and make Dua (supplications). Prophet Muhammad (sa) encouraged everyone to attend the Eid prayer including women and children.

One of the female Companions Umm Attiyah (rah) narrated: “Allah’s Messenger (sa) would order the virgins, the mature women, the secluded, and the menstruating to go out for the two Eids. The menstruating women were to stay away from the place of prayer and participate in the Muslims’ supplications.” One of them asked: “O Messenger of Allah! What if she does not have a Jilbab (to cover her)?” He said: “Then let her sister lend her one of her Jilbabs.” (at-Tirmidhi; graded sound by al-Albani)

6. Going to the Eid prayer using one route and returning by another

One of the Sunnahs of Eid is to take one route when goings towards the Eid prayer and coming back from a different one. Abu Hurairah reported regarding the Messenger of Allah (sa) that he would go out on the day of Eid by one route and he would return by another. (at-Tirmidhi; reliable but odd)

May this day of Eid be filled with joy and happiness for our Ummah, and may Allah accept our fasting and prayers. Taqabbal Allahu minna wa minkum!