Tete-a-Tete: Watch Out for These Three Sins 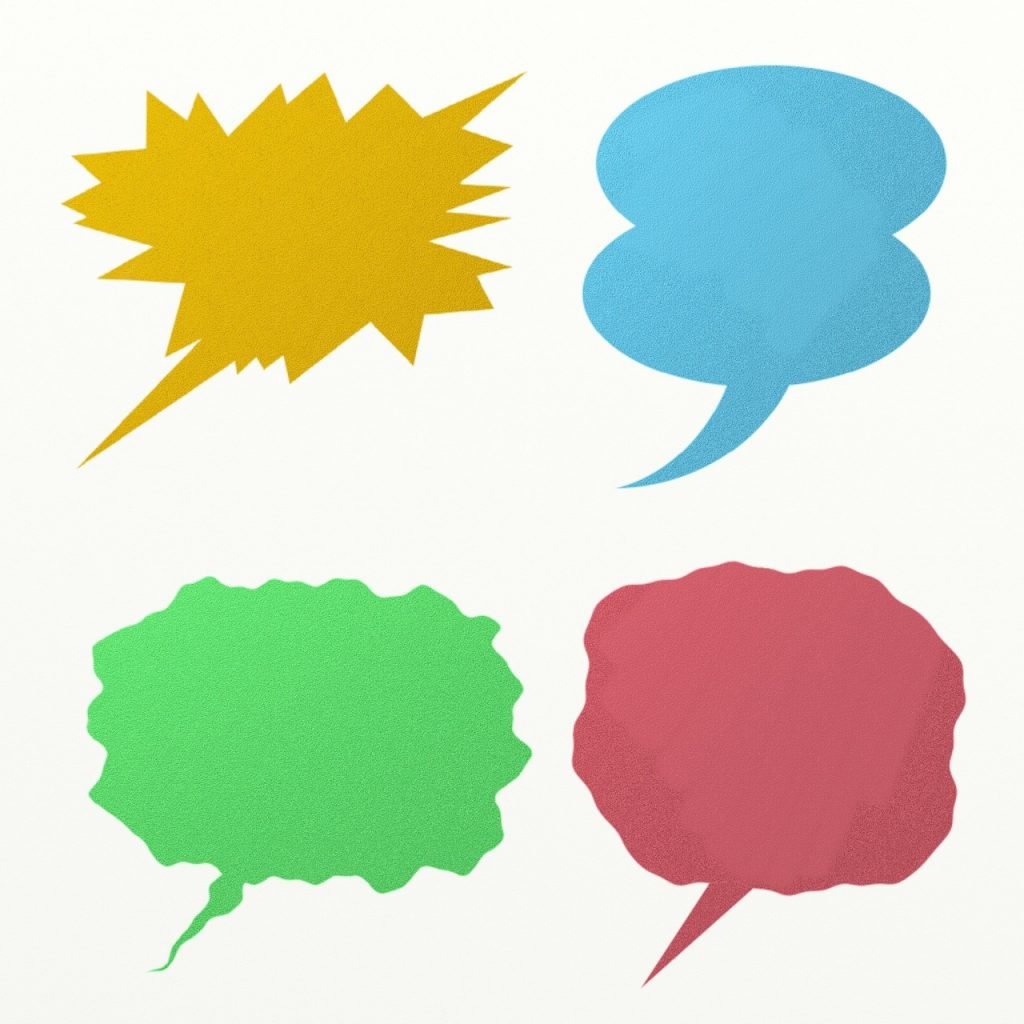 A sister meets another sister for a heart-to-heart talk – what could be more beautiful than that? We are encouraged to connect with our fellow Muslim brothers and sisters, to help them solve their problems, and to lift some of their hearts’ burdens by allowing them to share their intimate woes.

But, just like any other good thing in this world, one must observe caution in heart-to-heart conversations. Shaytan finds it very easy to make our tongues slip. Here are three of the gravest sins that a tete-a-tete is vulnerable to fall into:

The Messenger of Allah (sa) said: “Every one of my followers will be forgiven except those who expose (openly) their wrongdoings. An example of this is a man who commits a sin at night which Allah has covered for him, and in the morning, he says (to people): I committed such and such sin last night, while Allah had kept it a secret. During the night, Allah covered it up but in the morning he tore up the cover provided by Allah Himself.” (Bukhari and Muslim)

We often think that it’s okay to share past sins in order to heal from them. Apart from the fact that we are at risk of being expelled from Allah’s forgiveness, we expose our weaknesses to others. Even if we repent from the sin of sharing itself, and Allah forgives us, the damage is done – we can’t take back the words we shared, and they may be used against us in future in ways quite unexpected.

Some people asked Allah’s Messenger (sa): “Whose Islam is the best? (Who is a very good Muslim)?” He replied: “The one who avoids harming other Muslims with his tongue and hands.” (Bukhari)

Backbiting is one of the most despicable major sins. Its description has come in the Quran in very strong words:

“And do not spy or backbite each other. Would one of you like to eat the flesh of his brother when dead? You would detest it. And fear Allah; indeed, Allah is Accepting of repentance and Merciful.” (49:12)

It’s frightening how easily our intimate sharing becomes backbiting. It’s often incredibly difficult for a woman sharing details of a disastrous dinner party at home to not end up backbiting about her guests. And since most of our problems stem from social relationships, tete-a-tete is nothing less than a mine field.

“If anyone conceals a Muslim’s secrets, Allah will conceal his secrets in this world and on the Day of Resurrection; Allah aid a servant as long as the servant aids his brother.” (Abu Dawood, sound)

When someone shares their secrets with us, assuming we won’t betray them, that secret becomes an amanah (trust). And protecting an amanah is one of the salient characteristics of a believer:

“…And they who are to their trusts and their promises attentive…” (23:8)

But what if the person didn’t even want to share the secret with you but you somehow found it out? Stumbling across someone’s secrets is similar to walking upon a person changing clothes. Would you describe what you saw to others? We would be horrified of such a thought. And yet how easily we divulge their more intangible secrets!

A simple way of holding ourselves back from committing these sins is to make use of empathy. Would we like others to share these things about us? Would it be okay if my husband shared my secrets with his friends in the name of catharsis?  The Prophet (sa) said, “The most evil of the people to Allah on the Day of Resurrection will be the man who consorts with his wife and then publicizes her secret.” (Muslim)

Finally, don’t let these potential sins scare you from having heart-to-heart conversations. They have a lot of positive things to offer – consolation, strengthening of attachment, and rewards from Allah. Just keep the mine fields in mind and ask Allah to save you from them.

To learn more about how to veer our conversations off the mine fields and towards fruitful communication, read: Five Ways to Keep Conversations Gossip-free.