The Muslim Mommy Guide to Circumcision 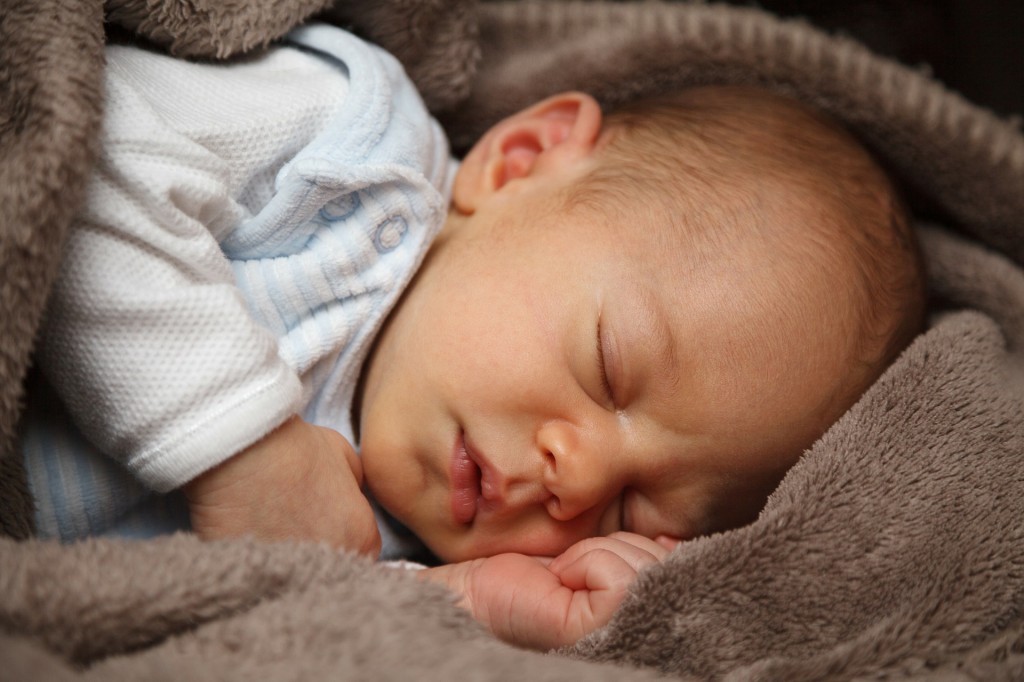 The Prophet (sa) has said: “Five things are part of the fitrah (innate nature) – circumcision, shaving the pubes, plucking the armpit hairs, cutting the nails, and trimming the moustache.” (Ibn Majah; sound)

Male circumcision is among the rites of Islam and is part of the fitrah or the innate disposition and natural instinct of the human creation.  As with all the rights that parents fulfill for their children, circumcision is also one that should be fulfilled in a timely manner. Here is a breakdown of the details of circumcision and advice on how to go about it with your babies:

The Origins of Circumcision

Circumcision is trimming part of the skin of the genitals and is a ritual passed down from Prophet Ibrahim (as) who was circumcised himself when he was over the age of eighty. (Bukhari). Allah made a covenant with Ibrahim and promised to make him an imam (leader) of humankind. He told him that between him and his descendants would be the sign of the covenant, which would be that every newborn male among them would be circumcised, and so the covenant would have this sign on their bodies. Circumcision is a sign of having entered into the religion of Ibrahim. (Reference: https://islamqa.info/en/7073)

When it should be done

There is no definite time according to the Sunnah when circumcision should be done. However, since circumcision is obligatory by puberty, it should be done before a child reaches the age of eleven or twelve. The best practice, recommended by both scholars and doctors, is for the circumcision to be done when the child is small because that is easier for the child; it heals faster and does not cause lasting memories of distress. When the child is young, circumcision can be performed under local anesthesia (that is, numbing the genital region only); however for older children general anesthesia is required and this is one of the reasons many parents prefer to get it done at an early age. It is also an advantage to have it done at a younger age so that the child may benefit from the numerous advantages of getting circumcision done from an early age.

When deciding the time of an appointment for your baby, keep the following points in mind:

1- Make sure the baby is not unwell with flu, any side effects of vaccines, baby jaundice, and so on. Circumcision does make the baby uncomfortable, and it is best to get it done when the baby is in the best of health.

2- Make sure the mother has healed from the delivery and/or any stitches that she may have. This is to ensure that she is able to take care of the extra needs of the baby, who may be cranky and may demand extra feeds through the night, making it hard for the mother to get proper sleep.

Doctors give the best after-care advice to follow for the circumcision to heal easily and for pain relief. As Muslim parents, however, we must not forget any guidelines we may have from the Sunnah to deal with discomfort. Whenever you feel that your baby is starting to get uncomfortable, place your hand lightly over his circumcised part and say ‘bismillah’ three times. Then supplicate seven times:

“I seek refuge with Allah and His omnipotence from the evil of what I feel and that which I am wary of.” (Muslim)

If your baby is used to listening to the Qur’an during his feed, turn it on when he gets upset to calm him down. When the foreskin drops off, make sure that you dispose it off correctly, the best way being to bury it in the soil.

Remember that there is no proof from the Sunnah for any celebration when circumcision is done.

The wisdom behind circumcision

For men, circumcision has numerous benefits: removing the foreskin prevents any urine from collecting under it which may otherwise cause infection of the urethra. The collected urine may also leak sometimes, thus violating a Muslim’s ablution and prayer. Studies also show that cancer of the penis is almost non-existent among circumcised men, whereas the rate among uncircumcised men is not insignificant.

However, for Muslims, the benefits are just an added bonus because once a command of Allah has reached us, we must obey it regardless of whether there are documented benefits of that act. The best benefit that can reach us is only through the unconditional acceptance and fulfillment of Allah’s commands.