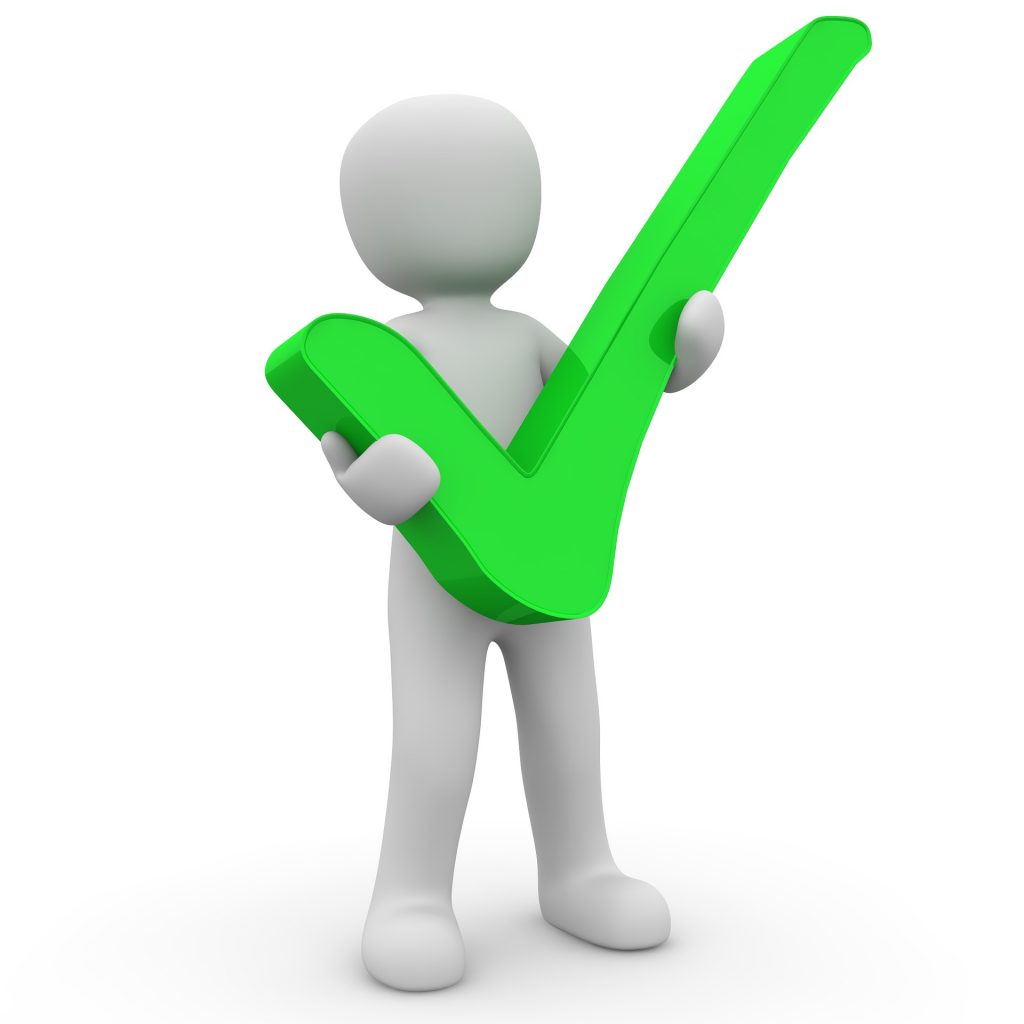 True success for the believers is in attaining Allah’s pleasure in this world and paradise in the hereafter. So how can one work towards this success? The Qur’an mentions many different ways in which Muslims can attain true success.

Allah mentions: O you who have believed, persevere and endure and remain stationed and fear Allah that you may be successful. (3:200)

He also mentions: And whoever obeys Allah and His Messenger and fears Allah and is conscious of Him – it is those who are the attainers. (24:52)

Fearing Allah and being conscious about Him ensures that one does only those deeds that please Him, thus increasing one’s good deeds and making one’s scales heavy on the Day of Resurrection.

Those who follow the Messenger, the unlettered prophet, whom they find written in what they have of the Torah and the Gospel, who enjoins upon them what is right and forbids them what is wrong and makes lawful for them the good things and prohibits for them the evil and relieves them of their burden and the shackles which were upon them. So they who have believed in him, honoured him, supported him and followed the light which was sent down with him – it is those who will be the successful. (7:157)

In the contemporary world, many people undermine the importance of the Sunnah. As the above verse clearly explains, following the Prophet (sa) is extremely important for a Muslim to be successful. Following him means adhering to his teachings, considering lawful what he permitted, and keeping away from all that he prohibited. Sending peace and blessings upon him is also part of honouring him.

O you who have believed, bow and prostrate and worship your Lord and do good – that you may succeed. (22:77)

Establishing prayer five times a day is one of the keys to achieving success. This essentially means that one should not only pray on time, but also encourage others to pray. Parents can ensure their children pray on time, while the elders in the family can ensure the same for the younger ones.

This is the Book about which there is no doubt, a guidance for those conscious of Allah – Who believe in the unseen, establish prayer, and spend out of what We have provided for them, and who believe in what has been revealed to you, [O Muhammad], and what was revealed before you, and of the hereafter they are certain [in faith]. Those are upon [right] guidance from their Lord, and it is those who are the successful. (2:3-5)

Those who wish to achieve success in the afterlife should definitely give both obligatory and voluntary charity. There are many ways to do this, even if one is on a tight budget. Regular charity also increases the blessings in one’s wealth.

And let there be [arising] from you a nation inviting to [all that is] good, enjoining what is right and forbidding what is wrong, and those will be the successful. (3:104)

True believers cannot stay silent if they see something evil happening. They try their best to curb it. Likewise, they enjoin good at every opportunity they get.

But as for one who had repented, believed, and done righteousness, it is promised by Allah that he will be among the successful. (28:67)

Even the most Allah-conscious individuals slip at times. It is Allah’s mercy that He keeps the door to repentance open at all times for his believing servants. And indeed, those who repent and turn back to Him are some of His successful servants.

Stay away from interest

O you who have believed, do not consume usury, doubled and multiplied, but fear Allah that you may be successful. (3:130)

No intoxicants or gambling

Stay away from intoxicants, gambling, and fortune-telling

Again, the topic of intoxicants, gambling, and fortune-telling is a vast one. Learn more about it from authentic books of scholars in order to stay well away from all forms of it.

May Allah (swt) enable us to be among the successful ones in both this world and the hereafter. Ameen.

Five Ways to Revive Your SupplicationsThe Hierarchy of Pursuits