Nine Answers To Prepare For A Successful Afterlife 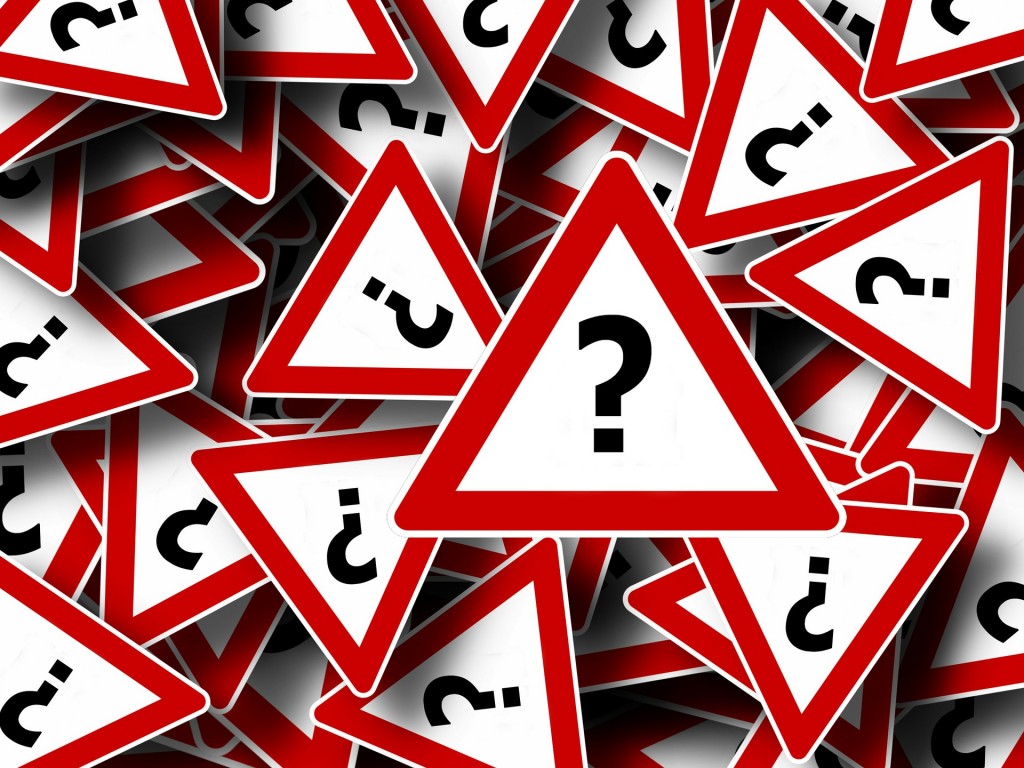 Imagine that your college administration publicizes the annual exam paper a week before its commencement. Wouldn’t that be fantastic? Now everyone will focus on those few specific topics and even the slackest students will manage to pass with flying colours. However, you come to know that many of the students still failed. How absurd! How unfortunate is the student who knew the examination questions and still failed to pass!

Similar is the case of our exam in life. We’ve been informed that this life is created to test as to which one of us is better in deeds. Prophet Muhammad (sa) also informed us about the questions that will be asked at the end of our lives. The one who answers them correctly will live in everlasting joy and the one who doesn’t shall be doomed forever.

Who amongst us does not want a perfect, everlasting life? The smart and intelligent must start preparing right away, as the time of the exam is unknown yet it is bound to come. The answers aren’t difficult either; they just need to be ‘copied’ from the Quran and Sunnah into our lives.

Below are the nine questions that each one of us will have to answer:

A Viva Voce in the Grave

The first destination after we depart this world is the grave. Whenever Uthman bin Affan (ra) stopped at a grave, he started crying until his beard got soaked with tears. It was said to him: “The Paradise and the Fire were mentioned and you did not cry; yet you cry because of this?” He replied: “The Messenger of Allah said: ‘Indeed the grave is the first stage among the stages of the Hereafter. If one is saved from it, then what comes after it is easier than it. And if one is not saved from it, then what comes after it is worse than it.’” (Tirmidhi; reliable but odd)

According to a hadith, when the relatives of the deceased turn to go back (after burial), the decreased in the grave can hear their footsteps. Then two angels Munkar and Nakeer come and ask the following questions:

The answer lies in the hadith: reading the Quran and applying it in our lives. These answers cannot be rote-learned; rather they will come from the heart based on the practices of a person.   For an individual whose life revolves around the love and obedience of Allah and His Messenger (sa) and who lives it according to Islam shall have no difficulty in pronouncing the correct answers. Allah will make it easy for him or her. On the contrary, someone who doesn’t know what the Quran says and who doesn’t give importance to the teachings of the Prophet (sa) won’t be able to answer, just based on his ‘knowledge’.

The First Question on the Day of Judgement

Prophet Muhammad (sa) told us: “The first thing for which a person will be brought to account will be his Salah. If it is complete (all well and good); otherwise Allah will say: ‘Look and see if My slave did any voluntary prayer.’ If he is found to have done voluntary prayers, his obligatory prayers will be completed therewith.” (Nasai; sound)

Grab a pen and paper and start planning on how you can make your Salah better in the upcoming days and weeks. First list your weaknesses, for instance, Fajr, praying late, praying too fast, and so on. Then, one by one, focus on beautifying your Salah by eliminating these factors. Also add some voluntary prayers in your schedule so that any faults in the obligatory Salah can be made up with them. You may also read some books on how to make your Salah better.

Five Questions of the Judgement Day

Prepare for these questions in three steps:

May Allah grant us an easy reckoning. Ameen

People of the Cave: Reflections on Two QuestionsFive Duas to Recite in a Difficult Situation