People of the Cave: Reflections on Two Questions 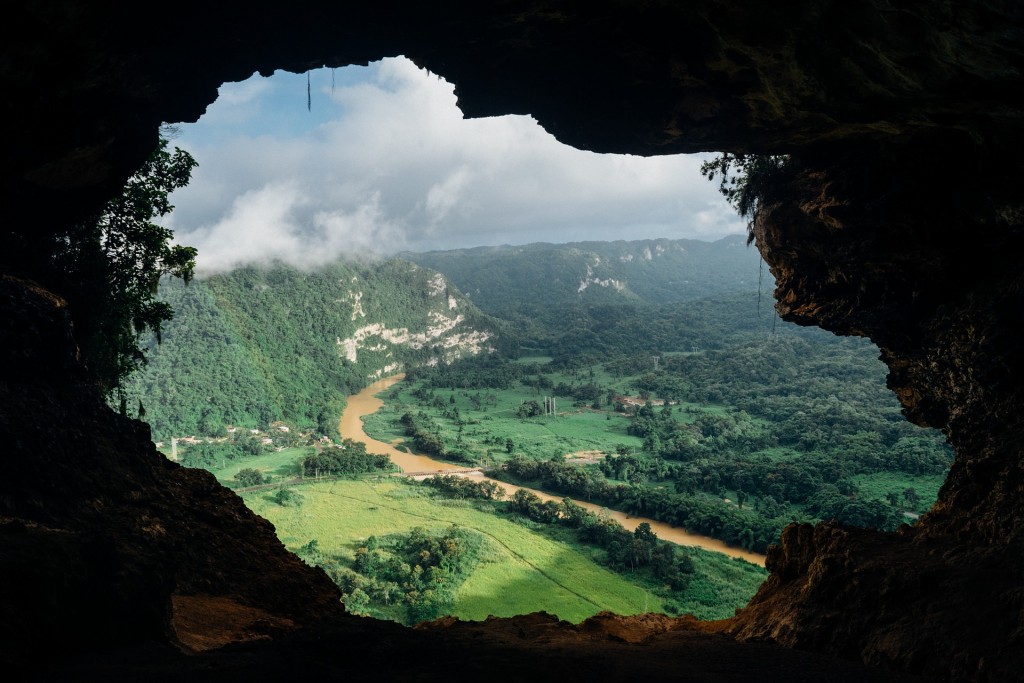 Surah Al-Kahf begins with the story of the People of the Cave. In this story, Allah (swt) highlights two questions:

Why are these questions so important? What are the answers to these questions? Let’s try to discover them through an analysis of the story as it appears in the Quran.

Question # 1: How long did they remain in the cave?

Allah (swt) says that He awakened the people from their sleep so that “…We might show which of the two factions was most precise in calculating what [extent] they had remained in time.” (18:12)

These two factions were:

The first faction was obviously incorrect. Also, as they were unconscious for the whole time, they couldn’t know the correct answer anyway. The “most precise” faction was therefore the second group. These people acknowledged Allah’s ultimate knowledge. Also, their way of talking indicates: “Anyway, that is not important. What’s important is to find some food.”

So the right answer to the first question is: “Your Lord knows best.” This statement is repeated in the following ayah (verse), where Allah (swt) tells the Prophet (sa) to answer the disbelievers with it:

“Say: Allah is most knowing of how long they remained. He has [knowledge of] the unseen [aspects] of the heavens and the earth. How Seeing is He and how Hearing! They have not besides Him any protector, and He shares not His legislation with anyone.” (18:26)

The answer to this question, unlike the previous one, was obviously known by the young men themselves. So they didn’t debate about this. But it was a hot topic of debate amongst later Jewish scholars. Allah portrays this debate thus:

The correct answer to this question is:

“Say [O Muhammad]: My Lord is most knowing of their number. None knows them except a few. So do not argue about them except with an obvious argument and do not inquire about them among [the speculators] from anyone.” (18:22)

The point of these questions

“We caused them to be found that they [who found them] would know that the promise of Allah is truth and that of the Hour there is no doubt.” (18:21)

But some people argue about less important things, such as the time period they stayed there, or their number. What’s the benefit of disputing about such things? We find a similar point being made in a hadith where a man asked the Prophet (sa) about the timing of the Hour. He answered: “What have you prepared for it?” (Sahih al-Bukhari) We shouldn’t waste time trying to figure out matters of the Unseen; rather we must prepare our own records of good deeds.

Allah (swt) first highlighted these two questions and then gave some unexpected answers. He showed that these matters over which people argue the most are of no use to anyone. Rather, if we really want to learn something from the People of the Cave, it’s that:

Tabassum Mosleh is a freelance writer and a student of MA in Islamic Studies at IOU. She is also studying at al-Salam Institute, UK and has a degree in Mechanical Engineering. She likes playing with animals, watching natural beauties, reading novels and researching interesting topics on psychology, sociology, history and current affairs. She shares her reflections at the blog sections of Understand Quran Academy, IIPH and Ibana. Contact: tabassum_mosleh@hotmail.com