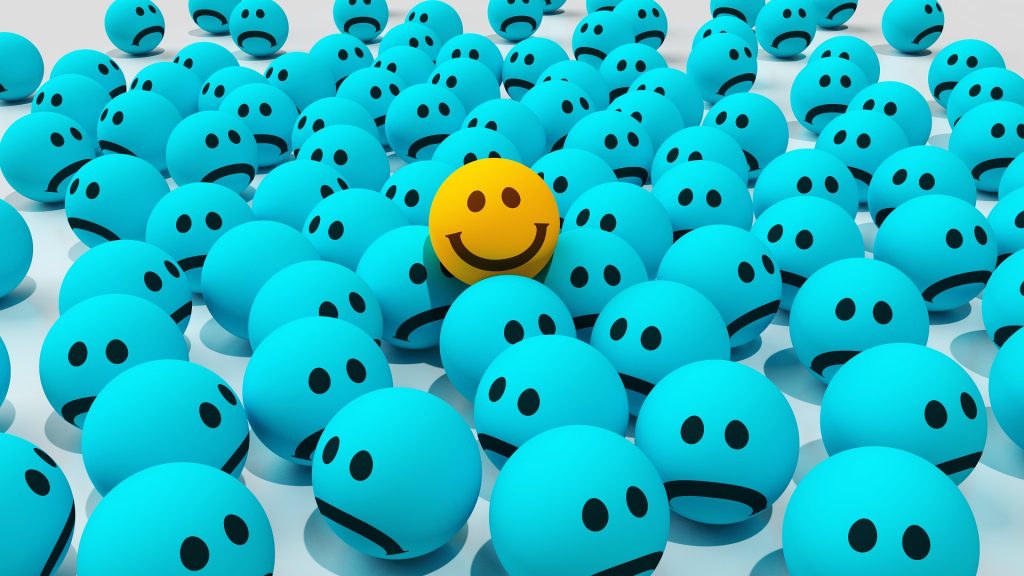 Even the wealthiest and happiest people have their share of anxiety, grief, and sorrow. Such is the nature of life. In the midst of trials, we wonder if they will ever be over and we dream of a perfect life.

And yet our sorrows can never match those of the Prophet (sa) and his Companions. They went through constant sacrifices, physical and psychological abuse, hunger, deprivation of worldly goods, losses in the battlefield, and a constant state of fear. What kept them so strong and helped them stay steadfast? It indeed was the revelation that brought them reassurance; the knowledge that they were being seen and heard by Allah, and it deepened and strengthened their faith every day.

Prophet Muhammad (sa) taught his Companions to supplicate to Allah: “Make the Quran the spring (delight) of my heart, the light of my chest, the banisher of my sadness, and the reliever of my distress.” (Ahmad; authenticated by al-Albani) Thus, the Quran relieved them.

We have the same Quran to guide us and turn our sorrow into happiness. One of the oft-repeated phrases which brings hope and banishes grief is the following:

A perfectly happy life is possible in the afterlife, but only for those who possess certain qualities and characteristics as described in the Quranic verses. If we wish to be amongst them, let us reflect on these and aim to instil them in our lives:

Faith and righteous deeds go hand in hand. We must continually work to improve them and gain knowledge of the factors that improve them. Also, we should stay away from sins that deplete our faith. A righteous deed is anything that is done purely for the sake of Allah and in accordance with the Quran and Sunnah.

The obligatory prayers and Zakah (alms-due) are the basic pillars of Islam that show we are willing to obey our Creator. Establishing prayer is greater than simply praying. It means fulfilling all the conditions for Salah and establishing a system for it in the land.

When you have taken a step for the sake of Allah and it is on the straight path, do not waiver and weaken. Ask Allah for help and remain firm.

A true believer stays conscious and mindful of the presence of Allah, while also remembering Him verbally. In every stage of life, such believers are careful about taking the right steps and avoiding the wrong ones.

The highest level of worship is Ihsan (excellence). It is to surrender completely to the will and commands of Allah and fulfil them as best as you can.

At some point in life, we do have people calling us towards the straight path. Instead of ignoring and being arrogant, we must pay heed to the call, turn back to Allah in repentance, and reform our ways.

Allocate and spend a portion of your earnings in the way of Allah. It is also important that we spend purely for the sake of Allah, not expecting anything in return.

Those who tread the path of truth are always faced with trials and opposition. After living a life of servitude, some are honoured as martyrs; they die defending and upholding the values of Islam and have nothing to grieve over after that Insha’Allah.

The Hierarchy of PursuitsTen Ways to Earn Paradise