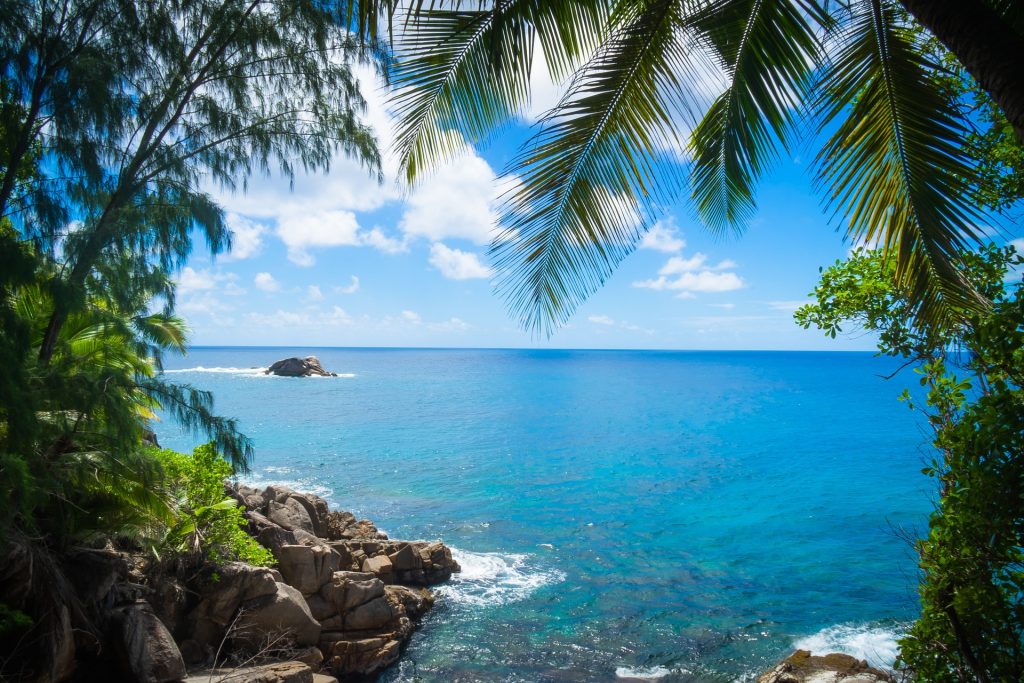 Every Muslim’s goal in life should be to earn Allah’s mercy and enter Jannah (paradise), and there is no way to achieve this except through our worship and actions while we are on the earth.

Every action of ours has the potential to count for or against us in the hereafter. That is why whenever we want to do anything, we should ask ourselves if that action can earn us paradise. There are several ways that we may not readily think of that can help us be one of the people of paradise. I list some of such ways below.

How wonderful it is that we can earn a place in paradise by asking for it? According to a hadith from Anas ibn Malik, the Messenger of Allah (sa) said: “If anyone asks for paradise three times, paradise will say: O Allah, admit him to paradise.” (an-Nasa’i; sound)

Prayers, especially the morning (fajr) and evening (asr) prayers, are deemed as a gateway to paradise. Whoever observes them, as confirmed in a hadith by Abu Bakr, will enter paradise. (Muslim)

Recite the ninety-nine names of Allah

Do you know the ninety-nine names of Allah (swt)? Do you also know that it is one of the ways to earn paradise? Whoever knows and memorizes these names will earn a spot in paradise by the permission of Allah. (Bukhari)

Spread the greetings of peace

It warms my heart when I meet a fellow Muslim and we share greetings of peace. It is as if we share a bond that defies race, gender, or social status. Spread the greetings of peace to those whom you know and those who are strangers to you, and you will work towards paradise. (at-Tirmidhi; authentic)

Many things cause discord among us and lead to arguments and debates. The next time you are tempted to escalate an argument online or offline, remember that the Messenger of Allah (sa) said that he has “guaranteed a house in paradise for the one who gives up arguing, even if he or she is right”. (Abu Dawood; sound)

Giving up arguing is not the only way that our tongue can earn us paradise. Using your mouth for anything good is one way to earn paradise, as promised by the messenger of Allah (sa). (at-Tirmidhi; authentic)

Some of the ways by which we can safeguard our tongues include:

These days, it is very easy to find things that threaten our belief in Allah (swt), for instance, negative portrayal of Islam by the media and intolerance towards Muslims. We should take solace in the words of the Messenger of Allah (sa) which guarantees paradise to whoever is content with Allah as his Lord, Islam as his religion, and Muhammad as a Prophet (sa). This is enough to earn a Muslim paradise. (an-Nasa’i; authentic)

The Messenger of Allah (sa) always frowned upon begging, except in a few circumstances. So much so that he guaranteed paradise to any Muslim who commits himself or herself to not beg from people. (Sunan Ibn Majah: authentic)

Spend in the cause of Allah

Charity with the right intentions, that is, for the sake of Allah (swt) brings the giver nothing but paradise. Abu Hurayrah narrated that the Messenger of Allah (sa) said that “If anyone spends on a pair (of things) in the cause of Allah, the gatekeepers of paradise will call him from the gates of paradise (saying): O So-and-so, come and enter!” (an-Nasa’i; sound)

The father is the middle door of paradise, and paradise lies at the feet of the mother. Honouring both parents is a way to gain their pleasure and a means to earn paradise. Respect your parents, be kind and gentle with them in old age, and put them in your prayers always.

As Muslims, I believe that nothing is more important than attaining paradise, and this knowledge should always inspire us to find ways to be one of the people of Jannah.