Three Lessons from the Stories of Bani Israel 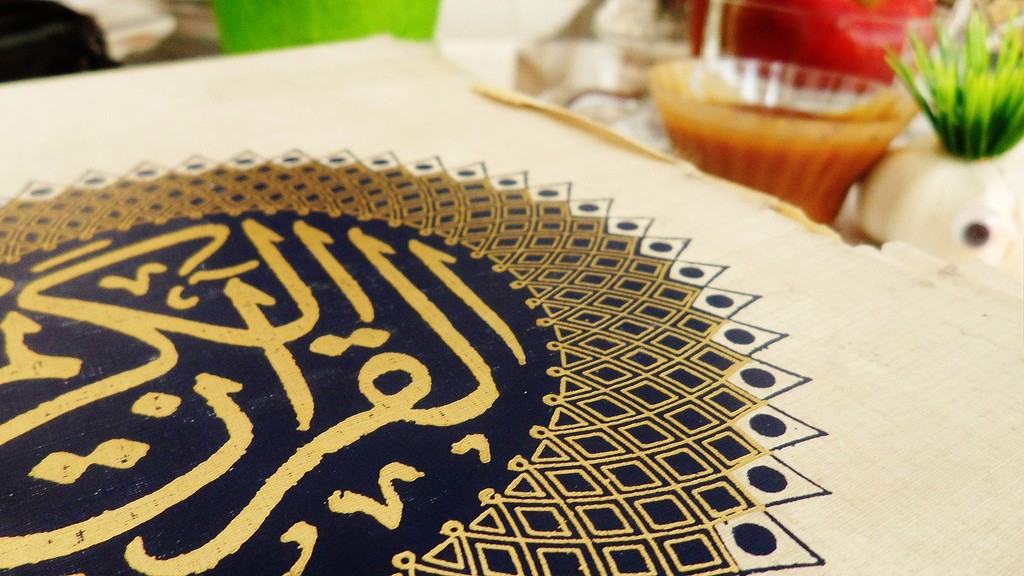 In the Quran, we find that Allah directly addresses the Children of Israel in many places, for instance:

“O Children of Israel, remember My favor which I have bestowed upon you and fulfill My covenant [upon you] that I will fulfill your covenant [from Me], and be afraid of [only] Me.” (2:40)

This makes you wonder why the Quran addresses the Bani Israel so often. Why is the Quran filled with their stories? One very important reason for this which is relevant to us Muslims is that the Bani Israel are our predecessors. Like us, they were blessed by Allah; they were also given a special status and some special responsibilities. However, they made mistakes and failed in their responsibilities, which was why the blessings of Allah were taken away from them. It’s crucial for us to know their mistakes so that we can guard against them. Here are their three key characteristics:

1. Being ungrateful of the favours of Allah and fretting for more

The Bani Israel were given special food Manna and Salwa and water from miraculous springs. But they weren’t satisfied. They said to Moses (as):

“O Moses, we can never endure one [kind of] food. So call upon your Lord to bring forth for us from the earth its green herbs and its cucumbers and its garlic and its lentils and its onions.” (2: 61)

It’s not wrong to ask Allah for things. In fact, we’re encouraged to do so all the time by Allah and His Messenger (sa). However, the manner in which they asked was not correct. They did not express any gratitude for the blessed food that they already had, which was far better than cucumber and garlic. Secondly, they addressed the Prophet of Allah as “Moses”. Thirdly, they didn’t request Allah directly and instead, they told Moses to ask for them.

“[Moses] said, “Would you exchange what is better for what is less? Go into [any] settlement and indeed, you will have what you have asked.” (2:61)

Since they were not content with what they had…

Lesson: Always be grateful for Allah’s special blessings. When you want something, ask Him humbly, and express gratitude for the favours He has already given you.

2. Trying to bend a law of the Shariah

The Jews were not allowed to work on Saturdays (Sabbath). This meant they couldn’t earn money for a whole day of the week. To get around that prohibition, the fishermen among them started to put in nets and so on in the water before Sabbath began. Throughout the day, the nets caught the fishes, ready for the fishermen to collect when Sabbath was over.

Technically, they weren’t disobeying Allah. But Allah the Majestic sees through our ‘technicalities’ – right into our intentions.

“And you had already known about those who transgressed among you concerning the Sabbath, and We said to them, “Be apes, despised.” And We made it a deterrent punishment for those who were present and those who succeeded [them] and a lesson for those who fear Allah.” (2:65-66)

Lesson: Trying to find loopholes in Allah’s commands won’t get us anywhere. If we are not obeying Him, we are disobeying Him. It’s as clear as that.

3. Asking too many questions about a Divine order

Our religion is unique in that it encourages us to think. The Quran repeatedly tells us to use our intellect. But once we know that something is a direct command from Allah – that’s it. At that point, we must prove our eemaan by having complete trust in Allah’s injunction. We don’t ask any more questions. We do as we are told.

A man from Bani Israel was killed by unknown murderers. They came to Moses (as) for help to find the killers. He told them Allah’s order:

This was a straightforward command. However:

Then they asked: “Call upon your Lord to make clear to us what it is.”

They kept on asking more and more questions. And the more questions they asked, the more difficult the injunction became – till they had to pay the weight of the cow in gold.

Lesson: When Allah informs us about something, and we’re sure of the authenticity of the information, we shouldn’t ask useless questions regarding it. Instead, we should accept the knowledge as a blessing and act upon it.