When the Struggle is for Ash-Shakoor 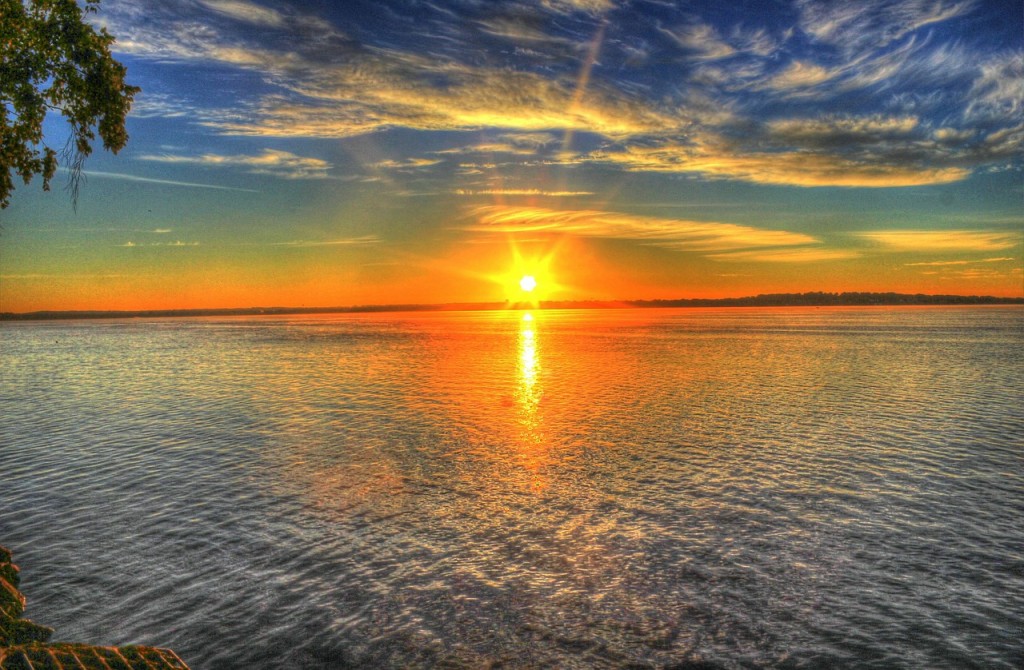 For the past few weeks, she had been calling sincerely to Allah to open the doors of guidance and beneficial knowledge for her. And He, the One Who runs towards you when you walk towards Him, was now opening door after door for her.

First it was Mariyah, the friendly girl in college whom she had accidently befriended. Being drenched in the love of Quran, she kindled the same flame in Hannah’s heart. Hannah was impressed at how Mariyah was able to relate every situation in her life to some verse in the Quran; she was calm and content at whatever befell her. Whereas, she herself never opened the Quran except before an exam or after someone’s death, to gain blessings.

And now, after they had moved into a new locality, another door of Allah’s mercy had been unlocked.  There was a reputable institution for Quranic studies at walking distance, and Hannah could not wait to start her journey there.

Finally, things settled down and she was able to register as a student of Quran. Hannah adjusted her activities according to the two classes that she enrolled in, a Tajweed class to brush up her recitation skills and a Tafseer class that focused on the implementation of Quran in everyday life.

“Exactly what I wanted,” she thought. “Subhan’Allah!”

An ocean of wisdom and lessons was revealing itself for Hannah. Today was her first Tafseer lesson and she had relished every second of it. With butterflies in her stomach and excitement for this new-found love, the teenage girl then stepped into a carpeted room echoing with the voice of young girls reciting and revising various chapters of the Quran. After spotting and approaching the instructor, she introduced herself.

“Masha’Allah! I am glad to have you in my class dear,” welcomed Ms. Samreen. “Can you please read this passage for me, so I can determine where to start with you?”

The teacher opened the Quran to a random page and placed it on a small wooden table, in front of Hannah. As she began, with stutters and stammers, albeit with love and eagerness, she could hear the muffled giggles of the girls behind her. She could also sense the angry stares that Ms. Samreen was giving them. To her dismay, she was weaker than she had thought she was, and it took her what seemed like years to finish that page.

“Jazak Allah Khair Hannah! That was a nice effort. You just need a little practice,” encouraged the thoughtful teacher.

Hannah’s heart, however, was filled with grief and despair. In the days that followed, the Tajweed teacher worked hard with her and yet each passing day only increased her dilemma. After a fortnight of struggling and stammering, she vowed to quit. No matter how hard she tried, she always mixed up all the rules and could not recite fluently.”

“I am not continuing the Tajweed class,” she announced to Mariyah one day.

“But why? You told me that your instructor is a very nice lady.”

“Yes, but I feel I just cannot do it. I am becoming worse day by day. Most of the other girls are younger than me, but they are so wonderful. I make so many mistakes,” she began.

“Oh! Don’t worry! All of us make mistakes in the beginning. You’ll be fine Insha Allah (Allah-willing).  I can see you reciting like Mishary Rashid one day!” grinned Mariyah.

“I wish!” she sighed. “But it is so embarrassing! Besides, I spend so much time practicing and revising but all in vain!”

“All in vain, while you do it for Ash-Shakoor, the Most Appreciative?” remarked Mariyah. “Listen Hannah, the world around us judges us, rewards us, and appreciates us for the outcome and result of our actions. We are seldom appreciated for all the efforts that we do. Success in this world is measured by the result. However, Allah (swt) counts every step, every moment of struggle, every heart break, every moment of patience and steadfastness, and every intricate feeling of the heart while we serve Him. Not only is the attendance of someone in the mosque counted, their steps are counted too. He knows the distinct circumstances, conditions, flaws and struggles of each person. He accepts from them and rewards them accordingly.” She explained lovingly.

“This is one reason that our deeds will be weighed and not counted on the Day of Judgement because Allah will reward every person in full and even more. Do not despair. When the toiling is for the sake of Allah, the Ash-Shakoor, it is never in vain. It is written, it is counted. Every second of it…” smiled Mariyah.

“Oh, and I also remembered a hadith that fits your situation perfectly! Prophet Muhammad (sa) once said that someone who is proficient in the Quran will be with the noble righteous scribes. While the one who reads it, and stumbles over it, finding it difficult, will have double the reward! Isn’t that amazing? (Ibn Majah; authentic)” she added.

Hannah felt as if a boulder had been lifted from her chest. Yes, the one I am striving for does know and He does appreciate it.

“I am so grateful to have you as a friend Mariyah!” she cried, hugging her. “This is exactly what we read in the Tafseer class yesterday: They are not afflicted by thirst or fatigue or hunger in the cause of Allah, nor do they tread on any ground that enrages the disbelievers, nor do they inflict upon an enemy any infliction but that is registered for them as a righteous deed. Indeed, Allah does not allow to be lost the reward of the doers of good. (Surah Tawbah 9: 120) Thank you so much for reminding me.”