Ten Occasions When Supplications Are Accepted 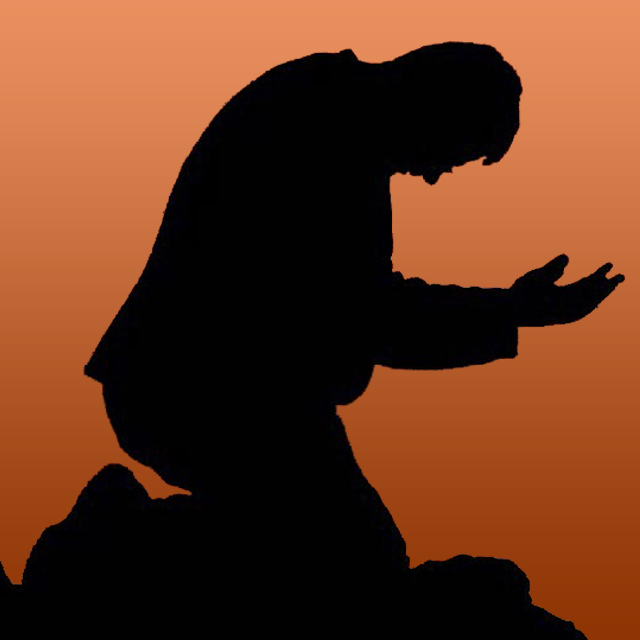 Salah is a gateway to asking our Creator for whatever we want, but we Muslims have also been granted with other times outside of salah when we can have our supplications answered. Let’s look at some of them.

1. After the obligatory prayers

In a hadith by Abu Umamah, Prophet Muhammad (sa) was asked about the times when prayers find the greatest response, and he responded that after the conclusion of the obligatory prayers. (At-Tirmidhi; reliable) This period is after the tash-shahud and before the tasleem.

2. The middle of the last part of the night

In the above hadith by Abu Umamah, the Prophet (sa) also mentioned the last part of the night as a time when supplications are accepted. In another hadith, the Prophet (sa) said that whoever wakes up at midnight and says: “None has the right to be worshiped but Allah, alone and without any partner; to Him belongs the Dominion and to Him is the praise, and He has power over all things. Glory is to Allah; all praises are for Allah, and none has the right to be worshiped but Allah; Allah is the Greatest; there is no might or power except by Allah (Lā ilāha illallāh, waḥdahu lā sharīka lahu, lahul-mulku wa lahul-ḥamdu, wa huwa `alā kulli shai’in qadīr. Wa subḥān Allah, walḥamdulillāh, wa lā ilāha illallāh, wa Allāhu akbar, wa lā ḥawla wa lā quwwata illā billāh) and supplicates afterwards shall be responded to. (at-Tirmidhi: authentic but odd)

3. At the time of the adhan (call to prayer)

4. Between the adhan and iqamah (call to rise for prayer)

The period between the adhan (call to prayer) and the call to rise for salah (iqamah) is also a great time to beseech Allah for anything we want, because as reported by Anas ibn Malik, prayers said during this period is never rejected. (Abu Dawood; sound) While waiting for the salah to start, it is advisable to supplicate.

5. An hour on Friday

The day of Friday contains an hour in which whoever asks Allah (swt) for anything will be granted whatever he or she asks for. The hour is said to be after the afternoon prayer, and the period is a short one, as indicated by Prophet (sa) using his hands to portray how short the time is. (Bukhari)

6. During a funeral procession

When a person dies and the funeral procession follows him, it is good to use this opportunity to supplicate for the deceased, because it is mentioned in a hadith reported by Aishah that if a congregation of at least a hundred people supplicates for a deceased Muslim, their prayers will be accepted. (at-Tirmidhi; authentic)

A Muslim is said to be at the closest to his or her Lord in the state of prostration in salah. Because of that, the Prophet (sa) asked us to increase our supplications in this position. (Muslim)

8. During laylat al-qadr (the night of decree)

As we are a few weeks away from the month of Ramadan, it is fitting to also mention the Night of Power – which is greater than a thousand months. (Qur’an 97:3) On this night, angels descend from the heavens and Allah (swt) accepts all the supplications.

Keeping the Heart in ShapeHealth Guidelines from the Sunnah