Five Things the Tashahhud Teaches Us 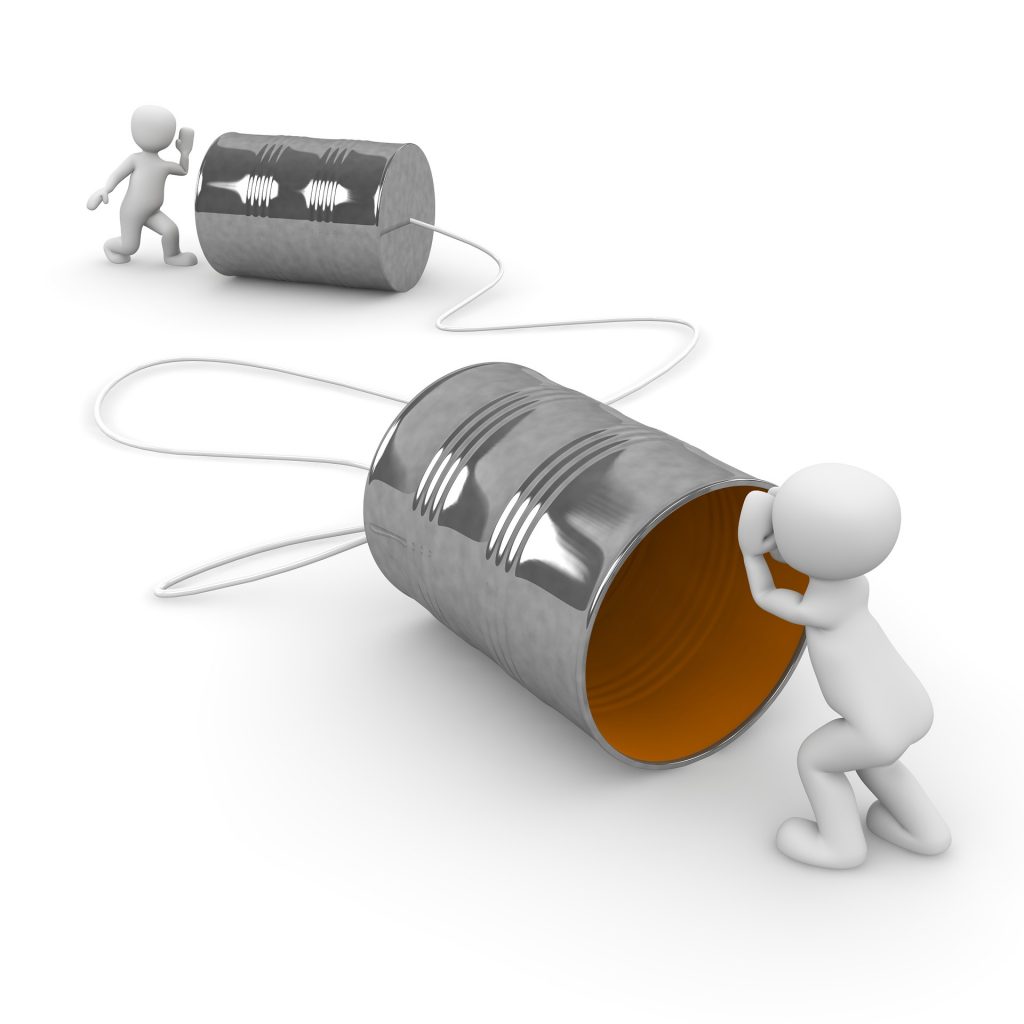 All the compliments are for Allah, and all the prayers and all the good things (are for Allah). Peace be on you, O Prophet (sa), and Allah’s mercy and blessings (are on you). And peace be on us and on the good (pious) worshipers of Allah. I testify that none has the right to be worshipped but Allah and that Muhammad is His slave and messenger.

We recite this at least nine times daily in our salah. In order to boost our connection with Allah in salah, it’s a good idea to know more about the tashahhud and what it means to us in a practical sense.

Tashahhud isn’t just a dua (supplication). It has been taught by the Prophet (sa) word for word, just as he used to teach the Quran. (Muslim) It’s the culminating point of our daily prayers and as such, paying attention to it helps us end our prayer with our hearts still filled with its essence so that it stays with us until the next prayer.

Here are a few points which the tashahhud implies and which will help us derive greater benefit from it, in sha Allah.

1. The majesty of Allah

“Before the tashahhud was enjoined, we used to say when we prayed: Peace be upon Allah; peace be upon Jibreel; peace be upon Mika’eel. The Messenger of Allah (sa) said: Do not say this for, indeed, Allah, the Mighty and Sublime is as-Salam (the Perfect Peace). Rather say: (the dua of tashahhud.)” (an-Nasai, sound)

The word tahiyaat was used as a show of exaltation when someone went to meet a king. Al-Khattabi paraphrased “at-tahiyaatu lillah” as “All types of glorification are for Allah.”* So whatever way of exaltation we can think of, of praising someone, honouring, glorifying, and venerating: all of these are for Allah.

That’s why all our prayers and supplications are directed to Him (was-salawat), and all good things are due to Him (tayyibat). Good things include all good actions, good words, and good characteristics. (Ibn Daqeeq al-‘Eed).*

Feel this sense of glorification, this direct address to Allah, the King of Kings, of being in His presence and greeting Him, right from the beginning word of tashahhud.

2. The order of making dua (supplication)

“When you pray, mention the exaltation of your Lord in the beginning and praise Him; then invoke blessings on the Prophet (sa); thereafter supplicate to Allah for anything that you wish.” (Abu Dawood; sound)

This order of praising Allah, then invoking blessings upon the Prophet (sa) and then asking Allah for our own things is maintained in the tashahhud. But in order to get the benefit of following this sequence, we need to pay attention when we’re saying it.

All throughout our daily prayer, we use the plural form when addressing ourselves, such as in Soorat al-Fatihah and when standing up from rukoo‘ (bowing); in the tashahhud, we say “peace be upon us”. This points to the importance of connecting with other believers, making dua for them, and maintaining unity and connection with them. Feel this sense of unity emanating from you when you say these words in the tashahhud. The Prophet (sa) said: “The similitude of believers with regard to mutual love, affection, and fellow-feeling is that of one body; when any limb of it aches, the whole body aches because of sleeplessness and fever.” (Muslim)

4. Giving oneself priority in matters of afterlife

In worldly matters, it’s a great virtue if someone gives priority to others before oneself. But in matters of the hereafter, the situation is reversed. Ustadh Abdul-Nasir Jangda relates it to putting the oxygen mask on one’s own nose before putting it on someone else’s, because if we can’t save ourselves, we can’t possibly save anyone else and will suffocate and also cause others depending on us to suffocate. That’s why we make the dua for peace on us first and then on the other servants of Allah in the heavens and the earth.

Feel the importance of making the dua for peace on ourselves and feel the sense of peace that descends as a result.

5. We want to be included among the saliheen (righteous)

Shaykh ‘Itr says: “In tashahhud there is an important proof about the virtue of the righteous, those who are upright in fulfilling the orders of Allah. Righteous individuals benefit from the prayers of all those who pray in the world, east and west…. the word “saliheen” includes all the prophets, messengers, angels, and the righteous believers from the jinn and humankind.”*

Just imagine: if we are counted among the righteous servants of Allah (swt), we will get the benefit of the tashahhud that any Muslim says anywhere in the world, right until the Day of Judgement.